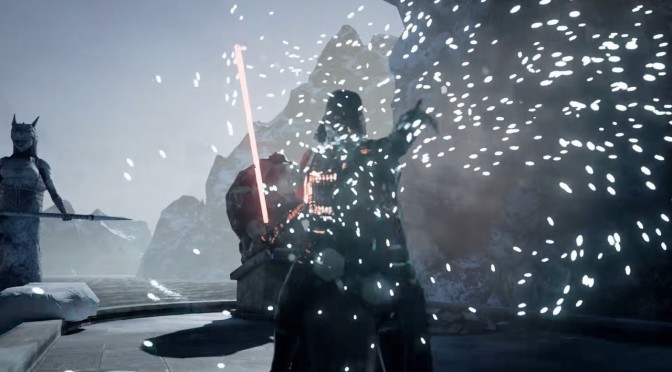 CryZENx has released a new fan DX12 tech demo for Unreal Engine 4, in which players can control Darth Vader. CryZENx has used his Star Wars project with the infinity Blades project as a base for this demo, and you can find a video – as well as a download link – after the jump.