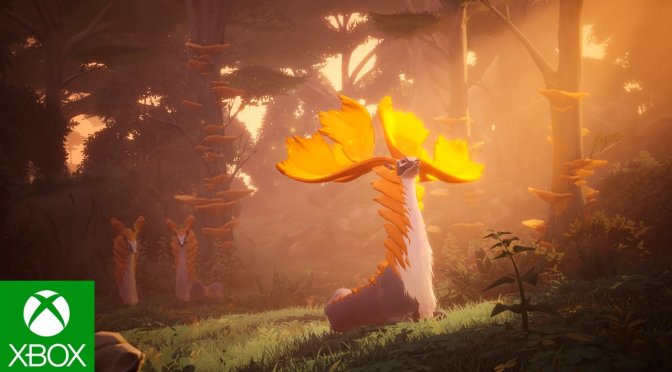 Microsoft and Rare have announced a new game during the X019 event, called EVERWILD. Unfortunately, we don’t know much about this title. Microsoft has not revealed any additional details other than its announcement trailer.

From what we can see, EVERWILD will have a similar art style to Sea of Thieves. It will also feature animals. According to its trailer, the game will offer unique and unforgettable experiences in a natural and magical world.

My guess is that this is an adventure game, but we’ll have to wait until MS releases more details about it.

Until then, enjoy the trailer!