Enslaved: Odyssey to the West is considered one of the most overlooked and underrated games of this generation. Good news then that this game may be coming to the PC platform, as Namco’s title was spotted on Steam’s registry. As always, Steam’s registry rarely lies and since this record was last updated 5 days ago, we are almost certain that this is the real deal.

Moreover, it does not surprise us that this title may be hitting the PC after all this time. Lets not forget that Enslaved: Odyssey to the West was published by Namco Bandai, the same publisher who brought us Dark Souls after a successful petition. And it seems that Dark Souls PC sold well, otherwise its second part would not be coming to our platform. In addition, it seems that this title made Namco Bandai reconsider its PC policy.

As always, and for the time being, take it with a grain of salt. Still, Steam’s registry is among the most trustful sources, so it is almost guaranteed at this point that Enslaved: Odyssey to the West will hit the PC.

Special thanks to our reader ‘Gianluca Manocchio’ for informing us and to Reddit‘s user ‘helikestrains’ for spotting it! 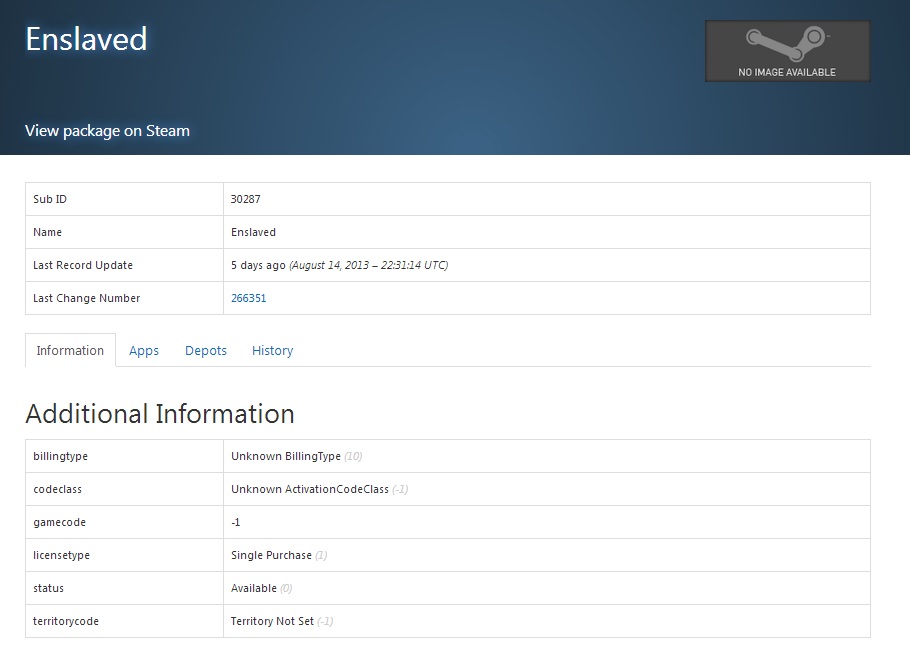