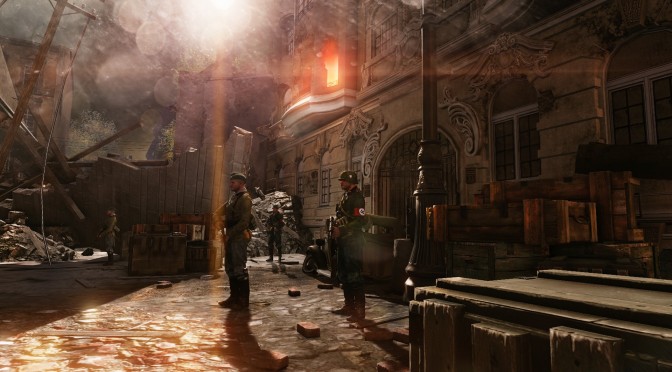 Square Enix and CI Games have released Enemy Front, a new first-person shooter action game set against the backdrop of the Warsaw Uprising during World War II. Enemy Front is now available for £29.99 on PC.

Enemy Front is described as a truly modern FPS, featuring realistic visuals, open-ended levels and a richly interactive combat experience that breaks out of the standard model of highly linear FPS experiences.

The game was developed with CRYENGINE, and CI Games claimed that Enemy Front sports ‘breathtaking visuals, spectacular set pieces, and destructible environments to interact with.‘

Square Enix has also released a new set of E3 2014 screenshots for Enemy Front that can be viewed below. 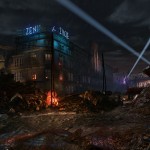 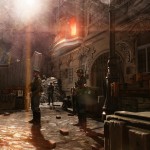 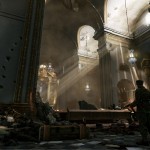 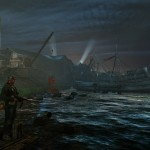 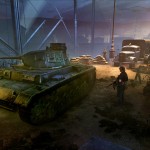 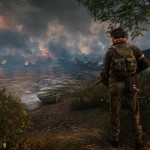 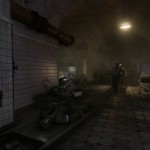 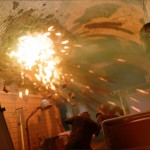 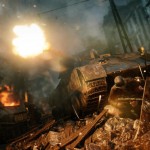 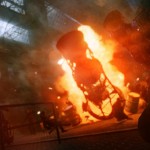