Kill3rCombo announced that it will launch the first of a three-phase overhaul of skills, gameplay balance, and dungeons for the free-to-play manga–inspired action MMORPG Elsword this week. All players will have their skill builds reset for free as part of the massive rebalancing, offering a rare opportunity to try an entirely different character build without the need to start a new character.

PvP fans will discover that their characters have new combos and new PvP titles. In addition, the matching system has been revamped to provide better PvP battles. PvE players will also see major improvements. The quest system has been overhauled to give players a deeper storyline and a more immersive experience, fulfilling Elsword’s goal of letting gamers “play their Manga.”

The remaining two phases of “Elsword Awakened” will take place in September, revamping and adding to new content to the dungeons.

In Elsword, gamers can choose from six specialized and customizable characters as they explore an immersive world and battle rivals to complete dynamic quests. As players progress through the game, they can evolve their fighting styles by upgrading to new job classes, learn deadly new abilities and master combo attacks.

With intuitive and straightforward controls, Elsword offers players of all skill levels the chance to experience the thrill of victory in combat, either on solo missions or cooperatively in a party of up to four players. For those who welcome a challenge, Elsword also delivers action-packed PvP combat. 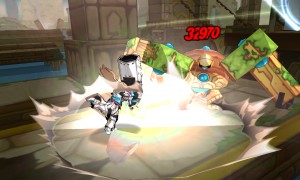 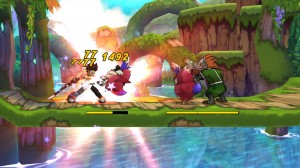 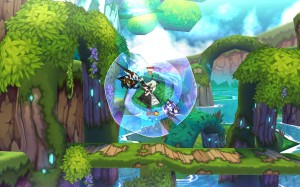