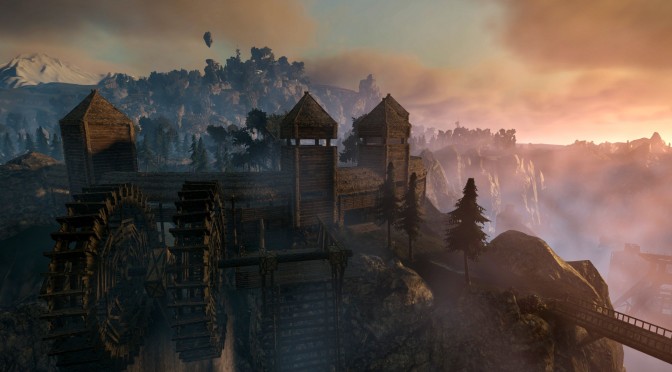 The official Steam store page for ELEX went live, revealing some new screenshots for this open world action RPG, as well as its PC minimum requirements. ELEX is described as the most ambitious project for Piranha Bytes and Nordic Games to date, and is scheduled for an early 2017 release.

Here are the game’s PC minimum requirements. Do note that these are preliminary system specs, meaning that they could change: 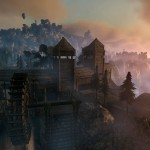 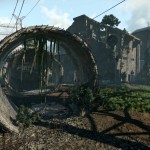 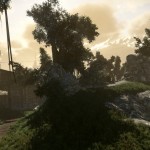 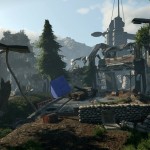