If you want to take part on this Open Beta phase, head over to the game’s Official Site. 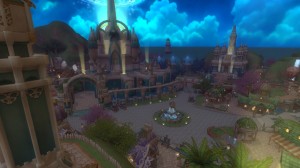 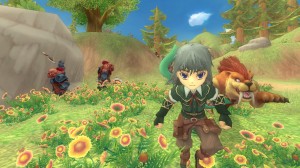 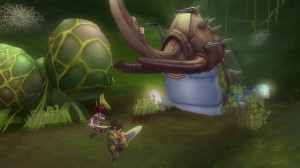 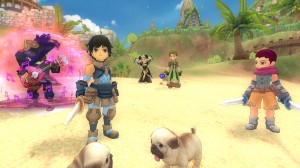 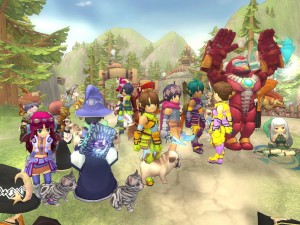 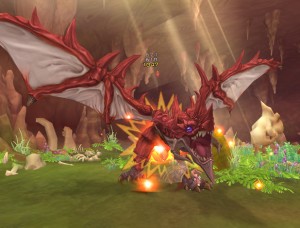