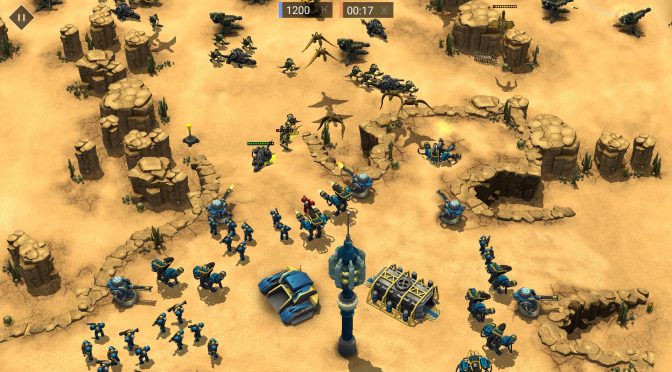 PoRovoz Studios has just announced that its new strategy game, Earth Liberation, is now available on Steam Early Access. Earth Liberation is inspired by the classic RTS games, like Command & Conquer and StarCraft, and aims to bring back the best that the RTS golden classics had to offer.

“How Earth Liberation came to be? We love RTS games and play them since we were kids. We took the parts that we think made them fun: straightforward economy, rapid decision-making, constant enemy advancement, well balanced unit power. Then we made it into one, streamlined and exciting game. We wanted it to be more than just a game, however – in our imagination it has already become a living, story-rich universe. Earth Liberation features a story that kept on growing as we were making progress with the game, and will be growing even further as our development process continues. For that reason, we’re giving away a lore-filled novel in the form of an audiobook and e-book to everyone who buys the game.”

PoRovoz Studios has also shared its roadmap for the upcoming feature updates. The team aims to improve the game’s visuals, as well as add more units, missions and landscapes. 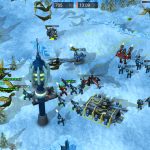 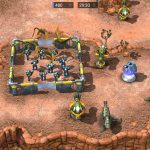 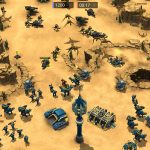 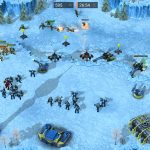 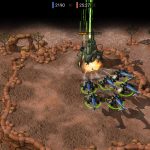 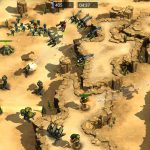 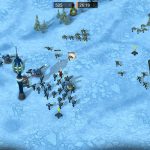 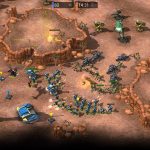