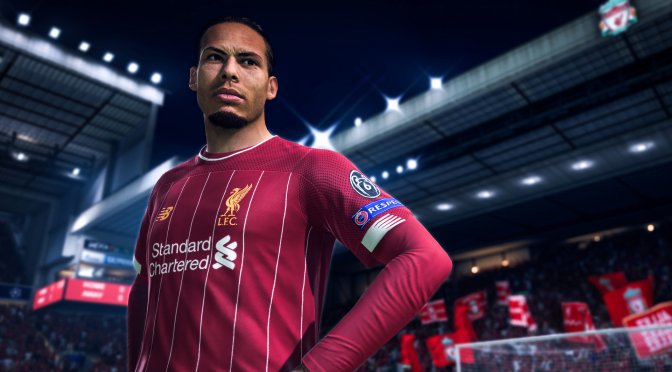 Players can complete special Co-Op objectives to unlock rewards. They will also be able to make progress in their individual weekly Division Rivals ranking and Squad Battles leaderboard.

Additionally, players can compete against the FUT Community in new Team Events. They can also complete themed Objectives for their side as they contribute to their team’s score and try to unlock unique rewards, coins, or packs.

Furthermore, players can work together towards a shared cause in new Community Events. Players can earn progress as one global FUT Community by completing special objective groups.

Moreover, players can shake up their team and experiment with your lineup in new Live FUT Friendlies. In this mode, Squad Rules and House Rules combine to give you a range of limited-time matches.

Lastly, players can go up against the AI in Squad Battles to help you find the perfect online match up in Division Rivals, without having to take on other players in online qualifiers.

FIFA 21 is coming to the PC on October 9th. Do note that the PC version will be based on the current-gen version, and not on the next-gen version!