EA SPORTS UEFA EURO 2012 recreates all the drama and excitement of the official tournament with all 53 UEFA member national teams, all eight official stadiums in the tournament, and all the pageantry and atmosphere of one of the largest and most-watched sporting events on the planet. Fans will be able to compete online for national pride and glory as their favourite European country in the UEFA EURO 2012 tournament against rival nations in the group stage, progress through the sudden victory knockout rounds, and ultimately compete for the chance to be crowned UEFA EURO 2012 champion. Plus, a live service will drive real-life story lines from the UEFA EURO 2012 qualifying campaign and during the tournament into the game, enabling fans to relive dramatic moments with challenges based on real-life matches. Challenges will enable fans to earn experience points and level up their EA SPORTS Football Club profile.

“This game will tap into the passion fans have for their national teams by capturing all of the national rivalries in-game, and re-creating all the emotion of the UEFA EURO 2012 tournament. We are utilizing the best-playing FIFA videogame ever, driving live, digital content created from the biggest headlines from the tournament into the game, and offering an exclusive new mode that will challenge gamers in unique and compelling ways.”

The all-new Expedition Mode designed exclusively for UEFA EURO 2012 enables fans to build, manage and compete with a customized team against other European nations, crafting the perfect strategy for European domination. Fans will choose their favourite European player or FIFA 12 Virtual Pro to captain their customized team, win matches to earn better players from defeated nations, and then defeat the best nations to earn the best players in a campaign quest to defeat all 53 countries and complete the journey to conquer Europe. 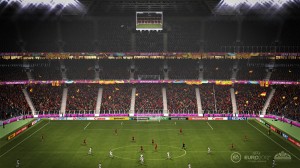 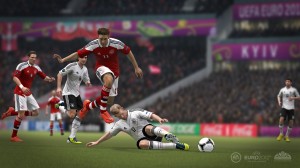 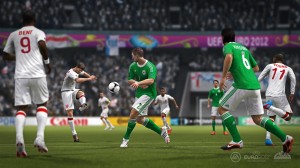 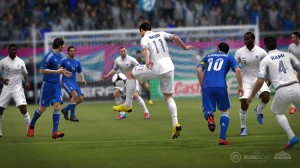 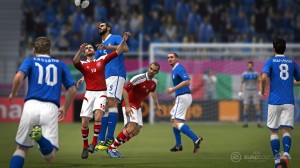 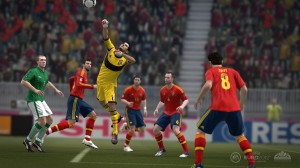