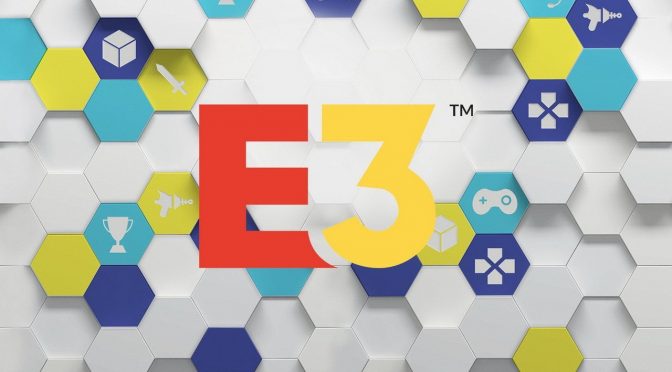 It appears that the biggest gaming event, E3, won’t – once again – happen. The Board of Los Angeles Convention and Tourism Development Commission has published a new report, stating that this upcoming gaming event has been cancelled. 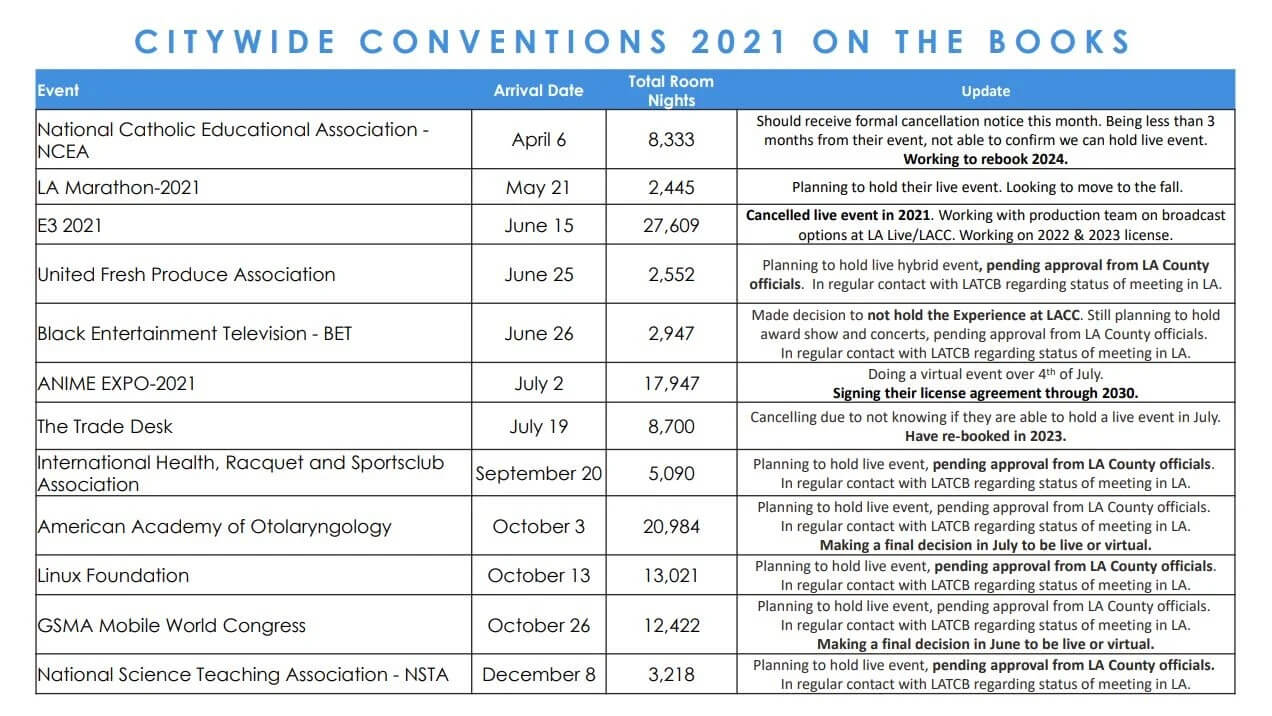 It will be interesting to see whether this online event will be better than the 2020 Summer Game Fest. From what we know so far, there will also be a Summer Game Fest for 2021. My guess is that both Microsoft and Sony will also have digital conferences, similar to those of 2020.

So yeah, we don’t really know how this E3 2021 online gaming event will work.