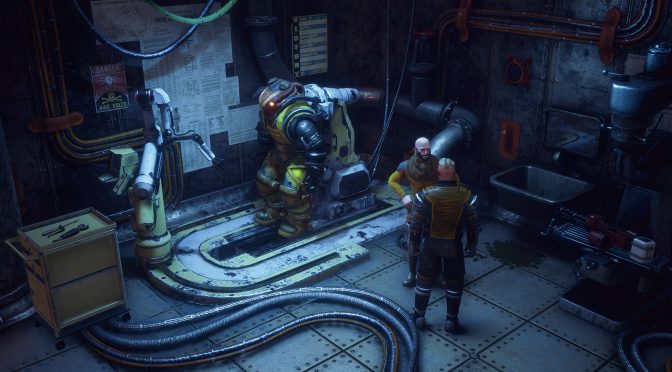 HeroCraft and developer Studio Mono have announced that their upcoming dieselpunk RPG, INSOMNIA: The Ark, will launch for PC via Steam on September 27th. This RPG, that has been under development for more than eight years, will feature more than 60 hours of content, as players explore a colossal space metropolis brimming with the secrets of a long-gone civilization.

Players will explore more than 70 unique locations, populated by 250 key characters uttering over 200,000 words of dialogue. The epic story can be completed alongside four NPC companions, and there will be 12 different endings at which the player can arrive, depending on their choices throughout the game.

HeroCraft and Studio Mono have also revealed that the game will continue to be supported post-launch, with additional content and features to be added via free DLC!