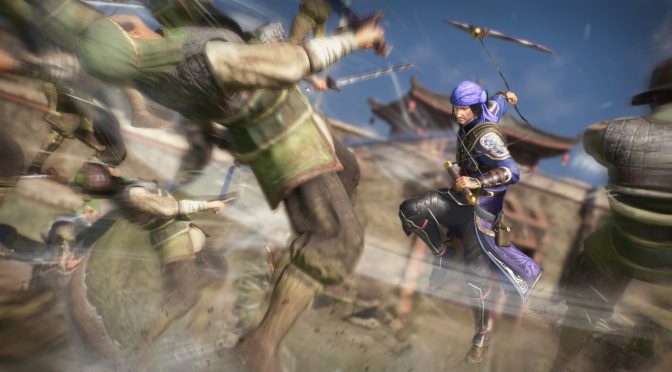 Dynasty Warriors 9 has just been released on the PC and, unfortunately, the game suffers from performance issues. I’m guessing that most of you will say <<Well, this does not surprise us. It’s KOEI Tecmo>> however we were hoping for something better, especially after witnessing the publisher fixing the PC version of Nioh.

Let’s start with the opening tutorial stage. This stage under-performed on both our AMD and NVIDIA test machine (Intel i7 4930K (overclocked at 4.2Ghz) with 8GB RAM, AMD’s Radeon RX580, NVIDIA’s GTX980Ti, Windows 10 64-bit and the latest version of the GeForce and Catalyst drivers). Both of our graphics cards were not being used to their fullest, resulting in a really mediocre experience. The AMD Radeon RX580 was running the tutorial with around 30-35fps on Max settings at 1080p whereas the NVIDIA GTX980Ti was running it with 45fps. Since this is happening on both AMD and NVIDIA hardware, we are certain that this isn’t a driver issue. It’s also worth noting that the game uses DX11 instead of DX12. 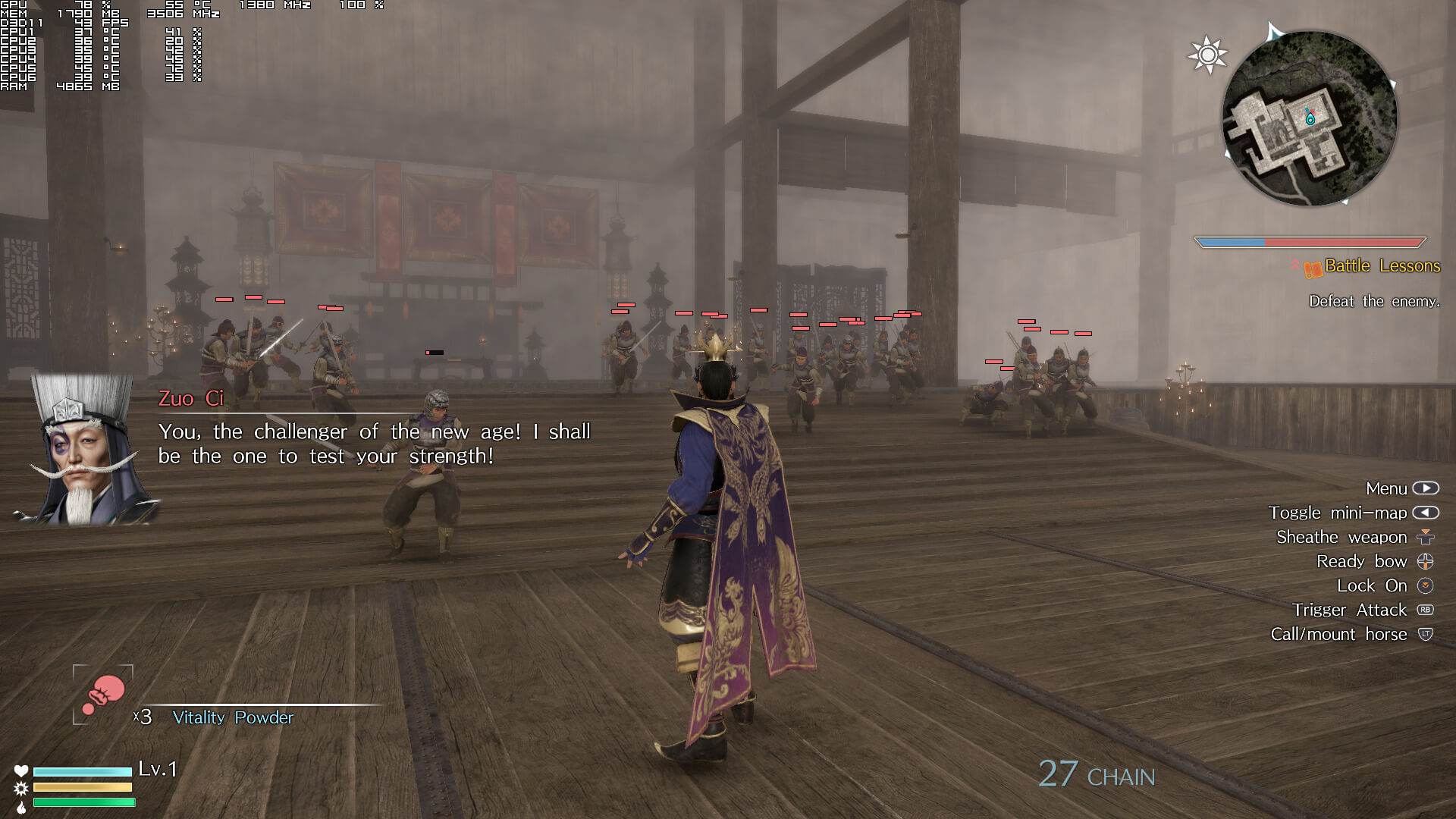 Things got better once we started playing the game as our GTX980Ti was able to offer 60fps (with some minor drops to 57fps). Still, the game does not look THAT good in order to push a GTX980Ti to its limits. For reference, Kingdom Come: Deliverance – another open-world title we’ve been testing these days – performs and looks way better than this latest Dynasty Warriors game. Things are even worse for AMD users as our AMD Radeon RX580 was unable to offer a smooth 60fps experience on both High and Medium settings. In order to reach 60fps, we had to lower our settings to Low. And, to be honest, we wouldn’t be complaining about this, however, we feel that the visuals that are being displayed here are simply not worth the performance hit. Seriously, just look at the following screenshot and tell me why it performs like that. Not only that, but other open-world games like Kingdom Come: Deliverance, The Division and Assassin’s Creed Origins perform similarly or a bit better and look way, way better than Dynasty Warriors 9. Hell, even Metal Gear Solid V: The Phantom Pain looks better than Dynasty Warriors 9. 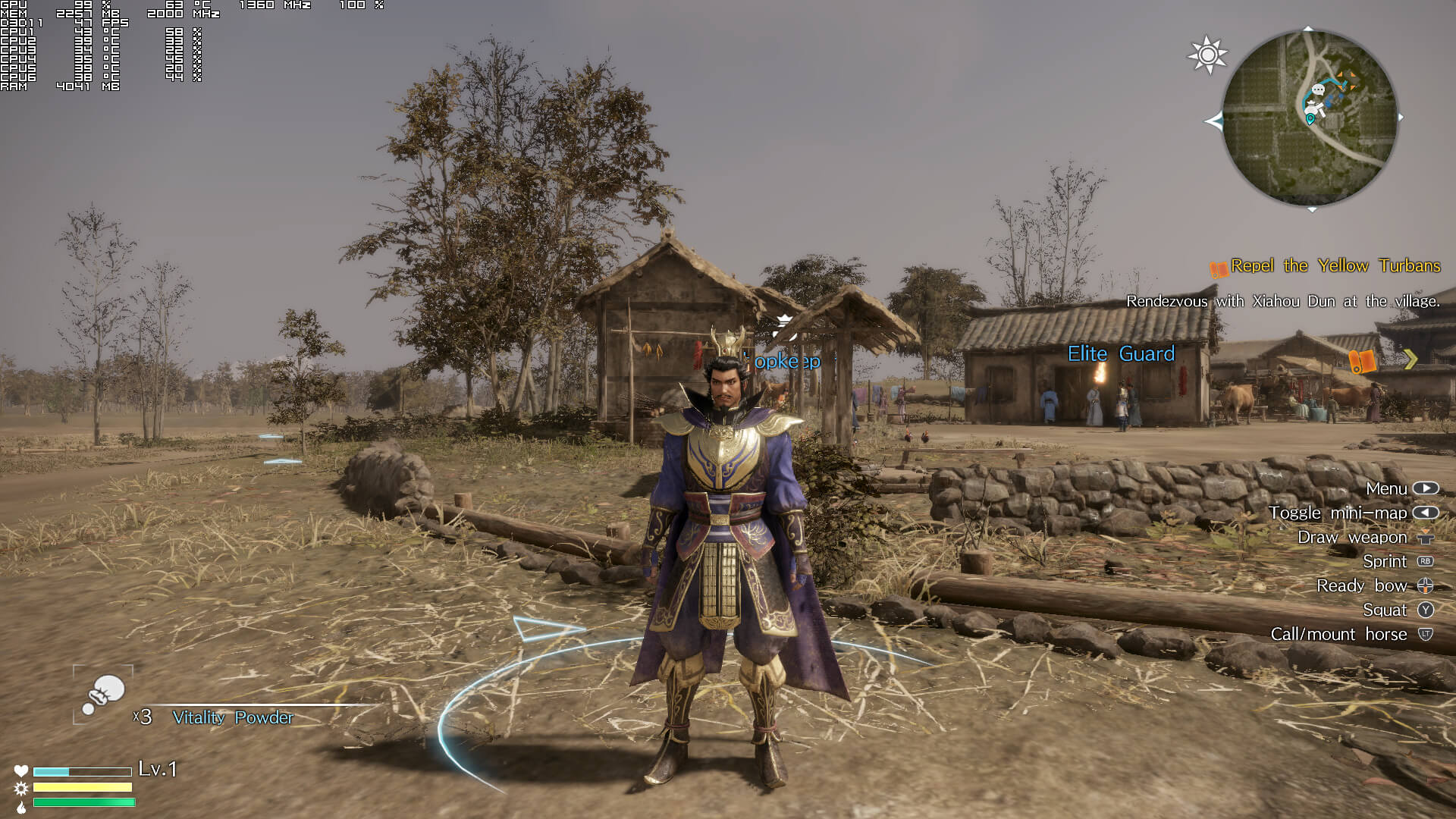 And then there is the mouse look. While Team Ninja has managed to offer amazing mouse raw input support in Nioh, Dynasty Warriors 9 suffers from jerkish mouse movement. It feels more like the mouse emulating the left stick of a controller than offering a proper mouse look, resulting in awkward movement even when the game runs at 60fps.

KOEI Tecmo does not also allow PC gamers to change their graphics settings while playing. In order to change your settings, you’ll have to quit the game and go back to the main menu. Each and every time you want to adjust something. Oh, and as with pretty much all KOEI Tecmo games, Dynasty Warriors 9 does not display proper on-screen keyboard indicators.

We’ll have more about Dynasty Warriors 9 when our PC Performance Analysis goes live later this week, however, things – tech wise – are not looking good at all for this new Dynasty Warriors game!