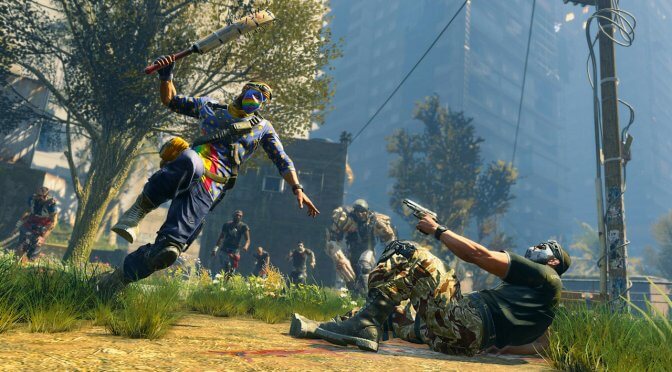 Techland has announced that Dying Light: Bad Blood, the new online game that adds a brutal twist to the battle royale genre, is out now on Steam Early Access. This fast-paced competitive multiplayer title creatively blends PvP and PvE action while retaining the core of Dying Light’s iconic gameplay and can be accessed immediately by PC gamers worldwide.

“We’re really happy with the results of our recent Global Play Test and I’d like to thank all of the players out there that took part and gave us such helpful insight. We’ve made some big leaps in development based on that activity and look forward to the road ahead as we prepare new content for the game, the first of which will be available in the next few weeks.”

Throughout Early Access there will be free content updates appearing regularly in Drops, providing players with new items, characters, maps and more.

Although there is not yet an ETA on when the game will leave Steam Early Access, Techland aims to stay in Early Access for at least three months. Also, we do know that the final version will be free to play. Last but not least, the team released a new trailer that you can find below!