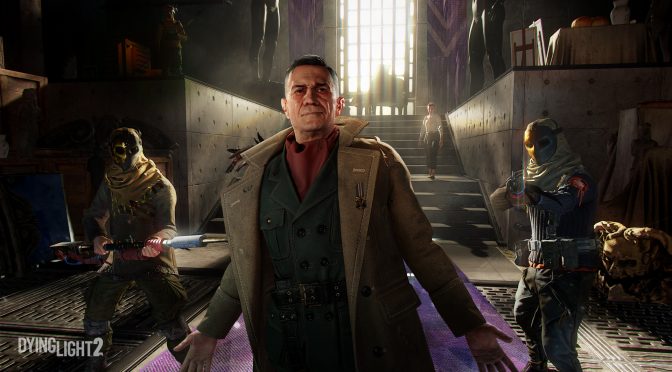 While Techland plans to reveal a new gameplay trailer for Dying Light 2 later today, it appears that part of that trailer got leaked online. Not only that, but this leak reveals the game’s release date.

My guess is that Techland will also reveal more details about the game in a few hours. From what we know, the game will have Ray Tracing effects. Its world is also reportedly four times bigger than the whole first game.

I’ll be sure to update this story with the official gameplay trailer once it comes out (in two hours from now).

Here is the official gameplay trailer for the game.