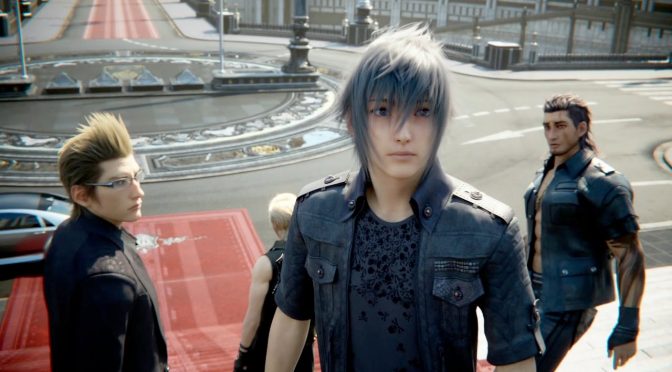 The team behind DXVK, a Vulkan-based DX9, DX10 and DX11 translation layer, has released a brand new version of it. The key feature of DXVK 2.0 is its shader compilation changes which aim to minimize the shader compilation stutters in DX11 games.

As the team noted, on drivers which support VK_EXT_graphics_pipeline_library, including the IndependentInterpolationDecoration feature, Vulkan shaders will now be compiled at the time the game loads its D3D shaders, rather than at draw time. This will reduce or eliminates shader compile stutter in many games.

Do note that games which only load their D3D shaders at draw time (e.g. Witcher 3, and most Unreal Engine 4 games) will still exhibit some stutter. However, things should be better now with DXVK 2.0. Thus, and for games that have shader compilation stutters, we suggest giving DXVK 2.0 a go.

You can download DXVK 2.0 from here. Below you can also find the changes, tweaks and improvements that DXVK 2.0 brings to a number of games!