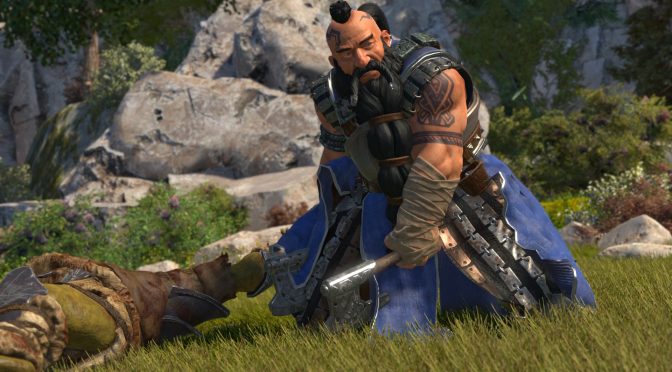 EuroVideo and KING Art Games announced today that role-playing game with tactical real-time battles, The Dwarves, has been slightly delayed. Originally meant for a Summer 2016 release, the game is now scheduled for a Fall 2016 release.

According to KING Art Games, the game has been delayed for two reasons. Reason number one is to be able to implement all community feedback, whilst reason number two is so that there is a simultaneous release on PC and consoles, digitally and in traditional retail worldwide.

KING Art Games has also announced that the Beta will start – for everyone who supported The Dwarves on its successful Kickstarter campaign last year – later today.

Last but not least, EuroVideo and KING Art Games released a new gameplay trailer for The Dwarves that can be viewed below.