Kalypso Media announced that the Christmas DLC for Dungeons – The Dark Lord is now available to those who purchased Dungeons or Dungeons – The Dark Lord through Steam. The free DLC, available immediately adds plenty of holiday – themed fun to the game; including new decorations, gimmicks and settings. So jump on your sleigh and grab this new content, as much of it is only available from today through to 1st January, 2012.

This Christmas DLC for Dungeons – The Dark Lord feature new Christmas background image in main menu, Christmas theme can be enabled/disabled at any time via the menu, all debris in the dungeon is Christmas-themed, including snow debris and piles of presents (only in the catacomb settings), two new prestige gimmicks: fireplace and evil snowman, all goblins wear Santa hats and the catacomb setting of all dungeons (excluding “Hell” and “Temple”) include snow/ice on the floor/ceiling to make it more seasonal.

Enjoy these new screenshots from this DLC! 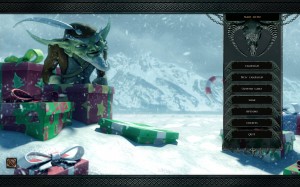 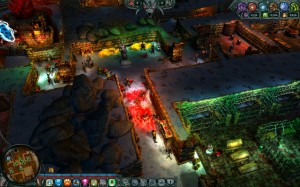 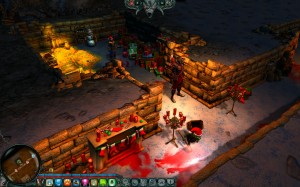 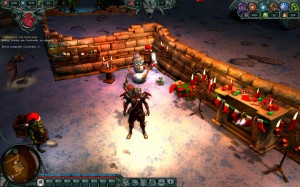