Atari released some new screenshots of their Facebook-based adaptation of the 4th Edition, Dungeons & Dragons: Heroes of Neverwinter. The game is currently in its beta phase and brings the beloved lore, ruleset and legacy of Dungeons & Dragons to the Facebook platform. This engaging mix of bite-sized play sessions, top notch RPG gameplay, viral dynamics, and extended features promises to deliver the deepest RPG experience ever seen on the platform. Enjoy the new screenshots after the jump. 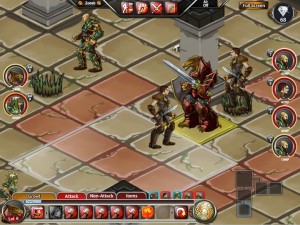 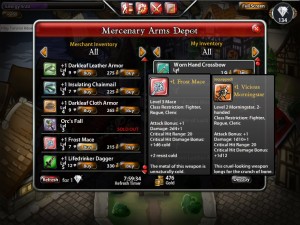 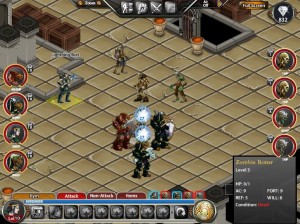 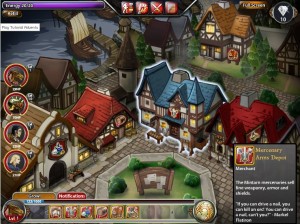