Modder ‘WhiteDove_101’ is currently working on a graphical overhaul mod for the original Duke Nukem 3D game. Duke Nukem 3HD promises to enhance all of the game’s 2D sprites in order to provide a more HD experience.

Going into more details, Duke Nukem 3HD will pack enhancements to the DN3D upscale textures by phredreeke (smoothed out edges and higher resolution sprites). Furthermore, it will include the higher resolution normal, specular and glow maps to all sprites.

Duke Nukem 3HD will also include two variants. The first one will have the original upscaled textures from phredreeke. The second version will add normal, specular and glow maps to the original 8-bit sprites and textures.

Although there isn’t any ETA as of yet, the modder plans to release a beta version of this mod in later January.

In order to showcase the improved 2D sprites, WhiteDove_101 shared the following comparison screenshots. Moreover, the modder released a gameplay video that you can find below. 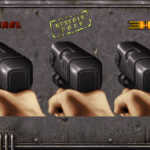 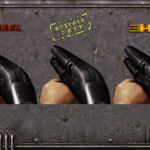 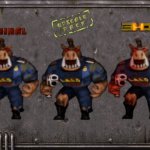 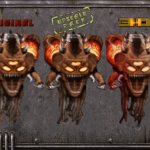 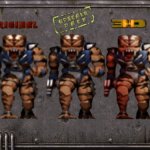 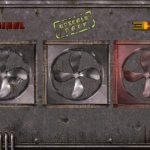 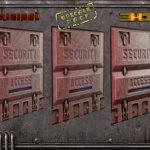 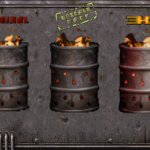