A few hours ago, AMD officially revealed its new Zen 4 CPUs that will be using its 3D V-Cache technology. The red team will release three CPUs with 3D V-Cache, and shared some gaming benchmarks for the Ryzen 9 7950X3D and the Ryzen 7 7800X3D. 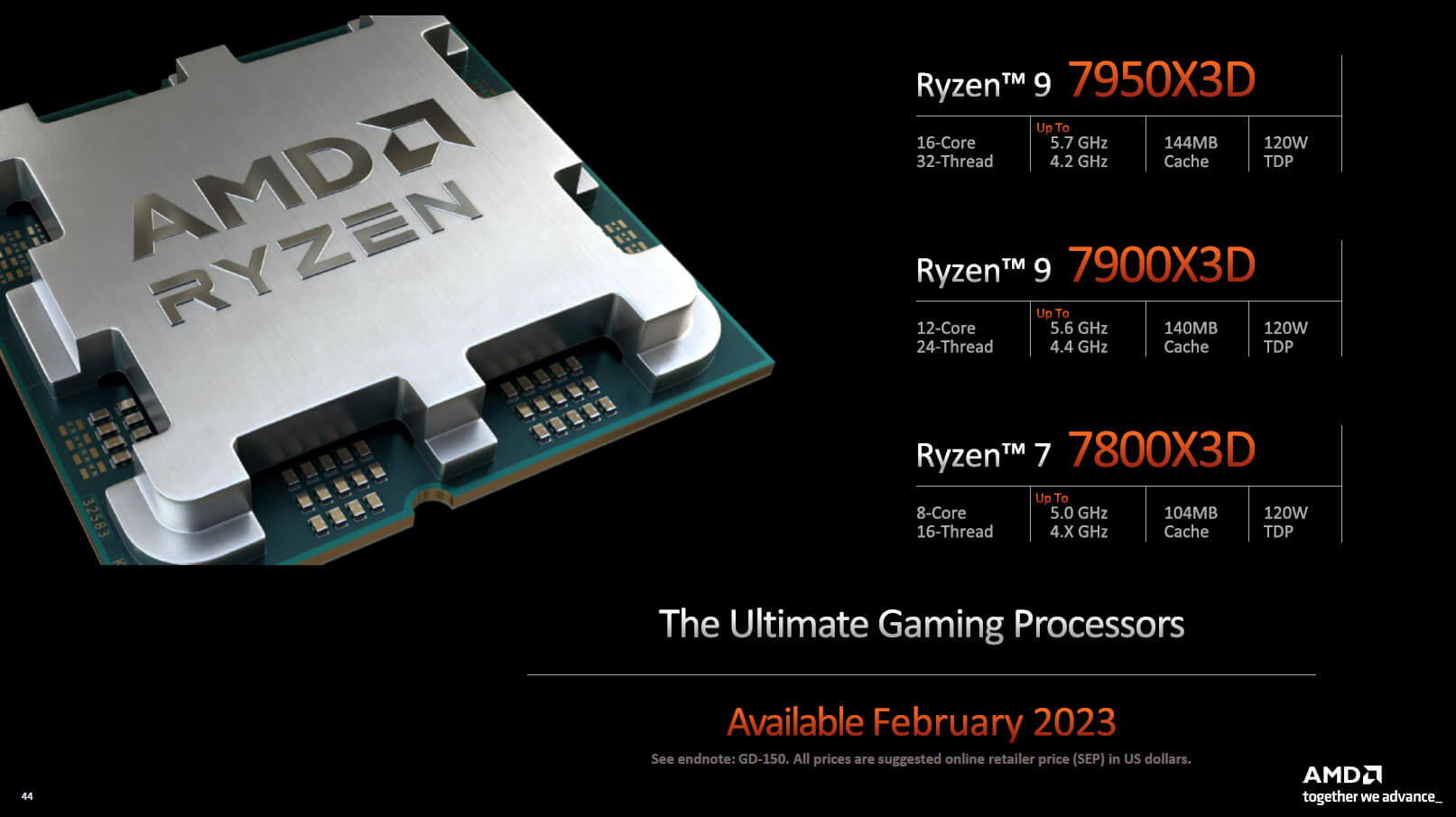 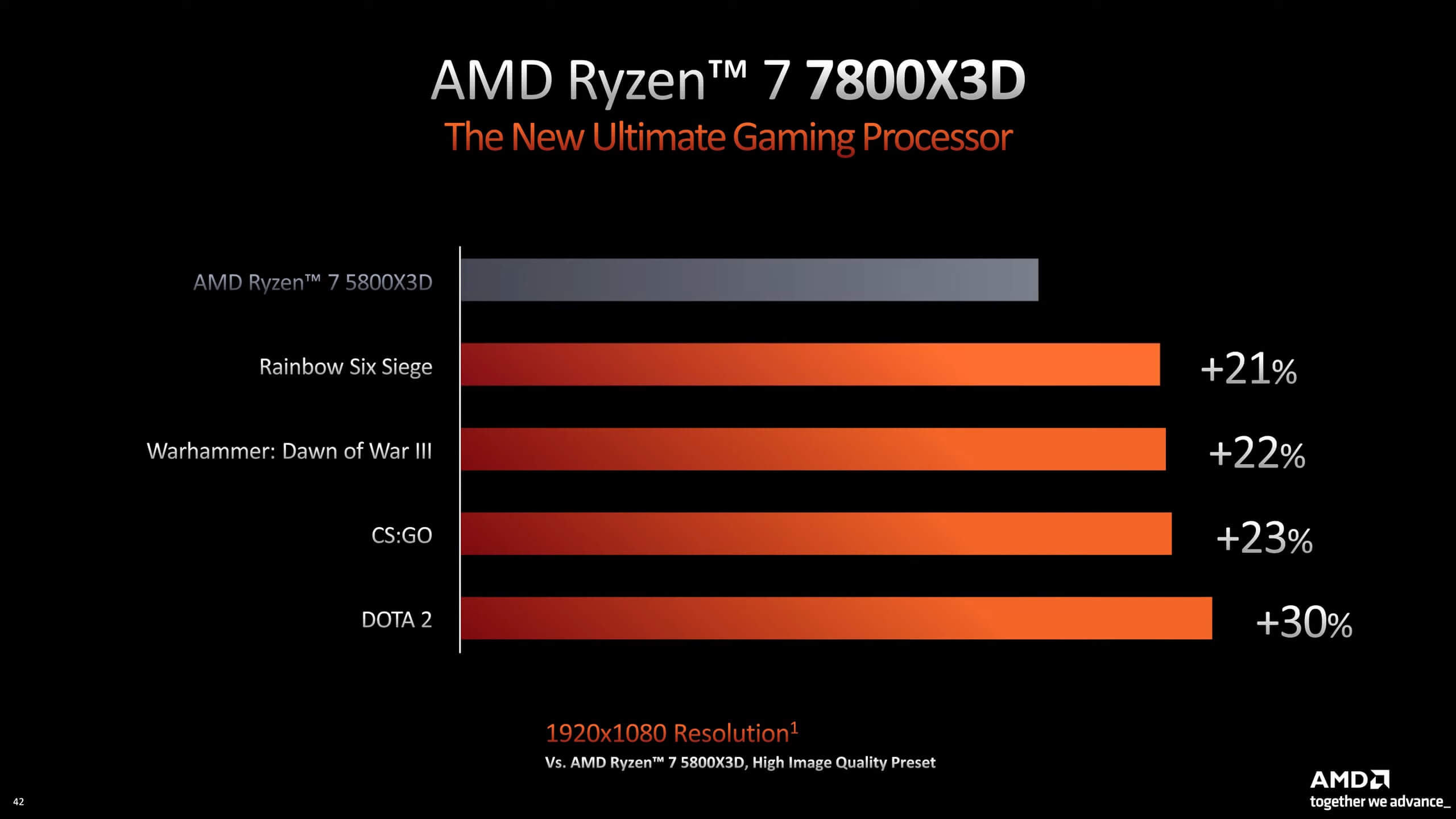 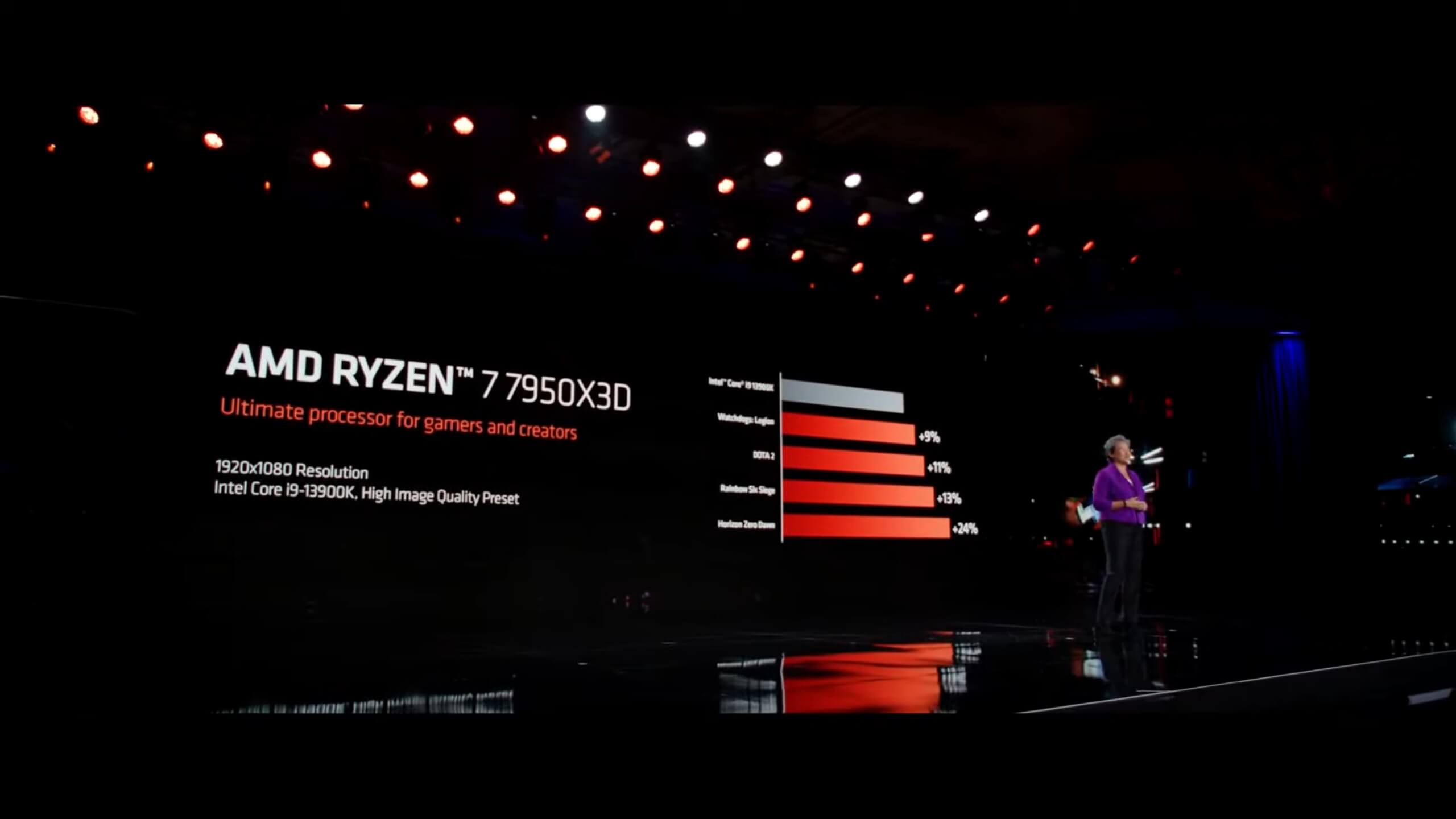