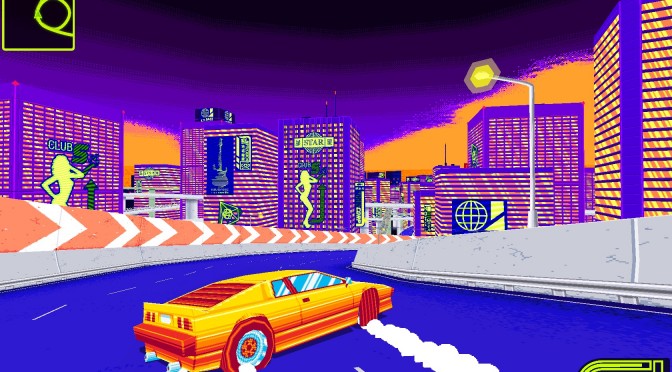 The team behind Drift Stage – a modern evolution of the classic arcade racer, bringing the gameplay up to date a bit while keeping the late 80’s style intact – has released a demo for this racing game. As the team noted, this early alpha demo contains a single time trial event, three target time ghosts (novice/intermediate/expert) and your personal best.

“This is not a final product. Drift Stage is still in its early stages of development. This early alpha demo is intended to give a general impression of the game’s intent but should not be considered at all representative of the final product. Modes, music, graphics, gameplay, and all other facets of this product are subject to change.”