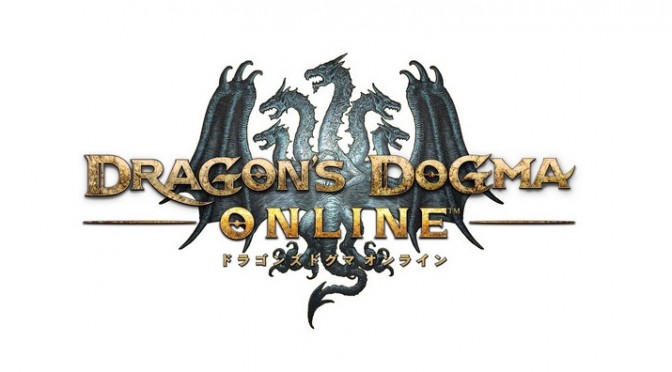 In addition, Dragon’s Dogma Online will feature an open world that will be expanded via various DLCs and expansion packs.

As noted, players will be taking the role of an “Awakened” and will be exploring  the new lands of Lestania, where they will form parties and fight monsters. Among the available jobs that players will be able to select are: Fighter, Hunter, Priest, Shield Sage, and more.

Last but not least, a ‘Rage’ mode has been mentioned (that will be similar in functionality with the one found in the Monster Hunter series).

Enjoy and kudos to our reader ‘Sikandar Ali’ (and Dualshockers for reporting the news).