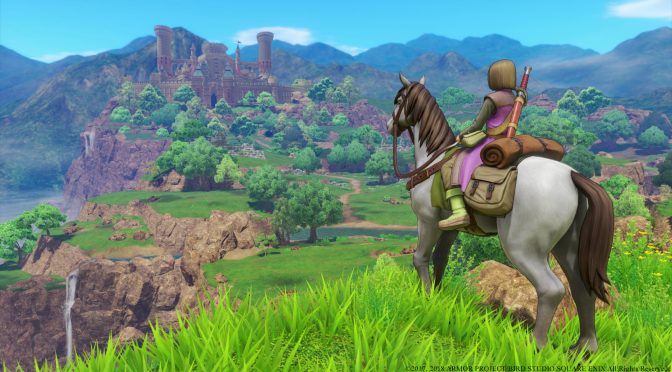 Square Enix has just announced that DRAGON QUEST XI: Echoes of an Elusive Age is coming to the PC on September 4th. In order to celebrate this announcement, the publisher also released a new set of screenshots that you can view below.

As the eleventh mainline entry in the critically acclaimed series, DRAGON QUEST XI is a completely standalone experience that features entirely new characters, a beautifully detailed world, finely tuned turn-based combat, and an immersive story that will appeal to longtime fans and franchise newcomers alike.

In addition to delivering over 100 hours of content, the Western release of DRAGON QUEST XI will also feature several upgrades and enhancements that were not included in the Japanese release, including: 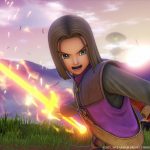 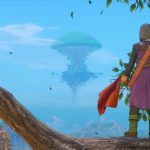 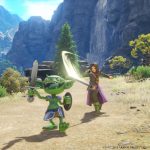 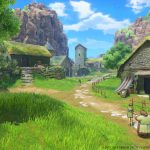 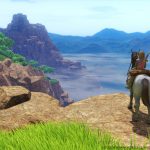 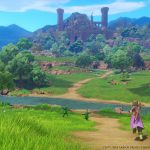 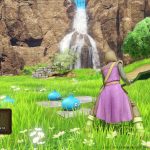 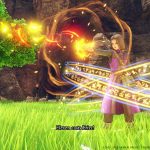 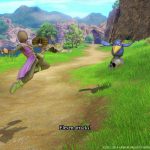 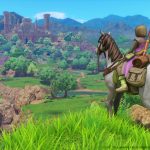 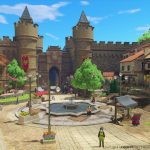 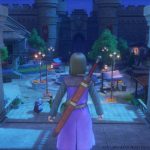 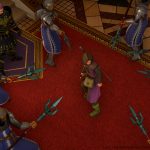 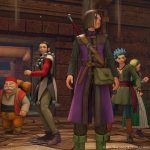 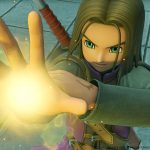 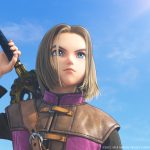 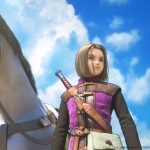 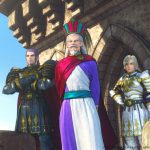