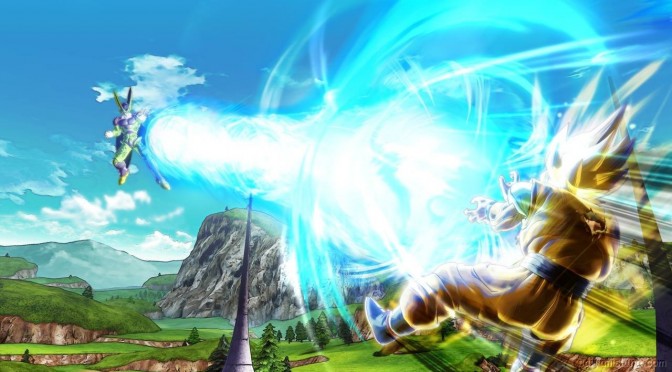 Bandai Namco announced today that its latest smashing hit launched in February has already shipped more than 1,5 million units all around the world! Going strong in three major regions; EMEA, Japan and Americas, Dragon Ball Xenoverse has already accomplished its main purpose of pleasing the Dragon Ball fans (at least according to Bandai Namco).

“I would like to thank everyone for their support on this new challenge. We decided to take a risk and create a completely new concept to entertain our fans and DRAGON BALL lovers and we are quite proud of the successful result! On a more personal note, I feel honoured to create a game around a licence as massive as DRAGON BALL. On behalf of BANDAI NAMCO Games: thanks for your amazing support! We will continue working and reaching new heights!”