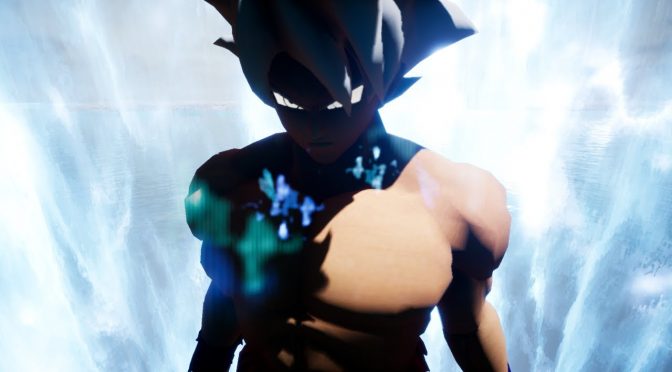 It’s been a while since our last look on Dragonball Unreal, right? Well, we’ve got some good news for all DBZ fans out there. Emudshit has released a new video and announced that new demos for his fan-made Dragon Ball game in Unreal Engine 4 will release this or next week.

In order to celebrate this announcement, Emudshit has released a new video showing this brand new version of his DBZ game in action.

“After being stricked on Youtube and having all my videos deleted “thank Toei animations..” I am back 🙂 I will release a small offline demo either this or next week and a multiplayer demo right after on my discord “links below”