A lot of PC gamers began wondering whether the PC version of Dragon Ball FighterZ would be an atrocious console port, especially since the game did not release alongside its console version. Furthermore, Bandai Namco had not revealed any PC footage from this new fighting game, making PC gamers believe that there was something wrong with it. Well, the publisher has provided us with a review code and we are happy to report that the game works like a dream on the PC.

The game unlocks in a few hours on Steam and we were able to run it in 4K on max settings and with 150% resolution scaler (the game features an in-game resolution scaler) with constant 60fps on an NVIDIA GTX980Ti. At 1080p, our GTX980Ti had no trouble at all running the game even when the resolution scaler was set at 200%. For our initial test, we used an Intel i7 4930K (overclocked at 4.2Ghz) with 8GB RAM, NVIDIA’s GTX980Ti, Windows 10 64-bit and the latest version of the GeForce drivers. 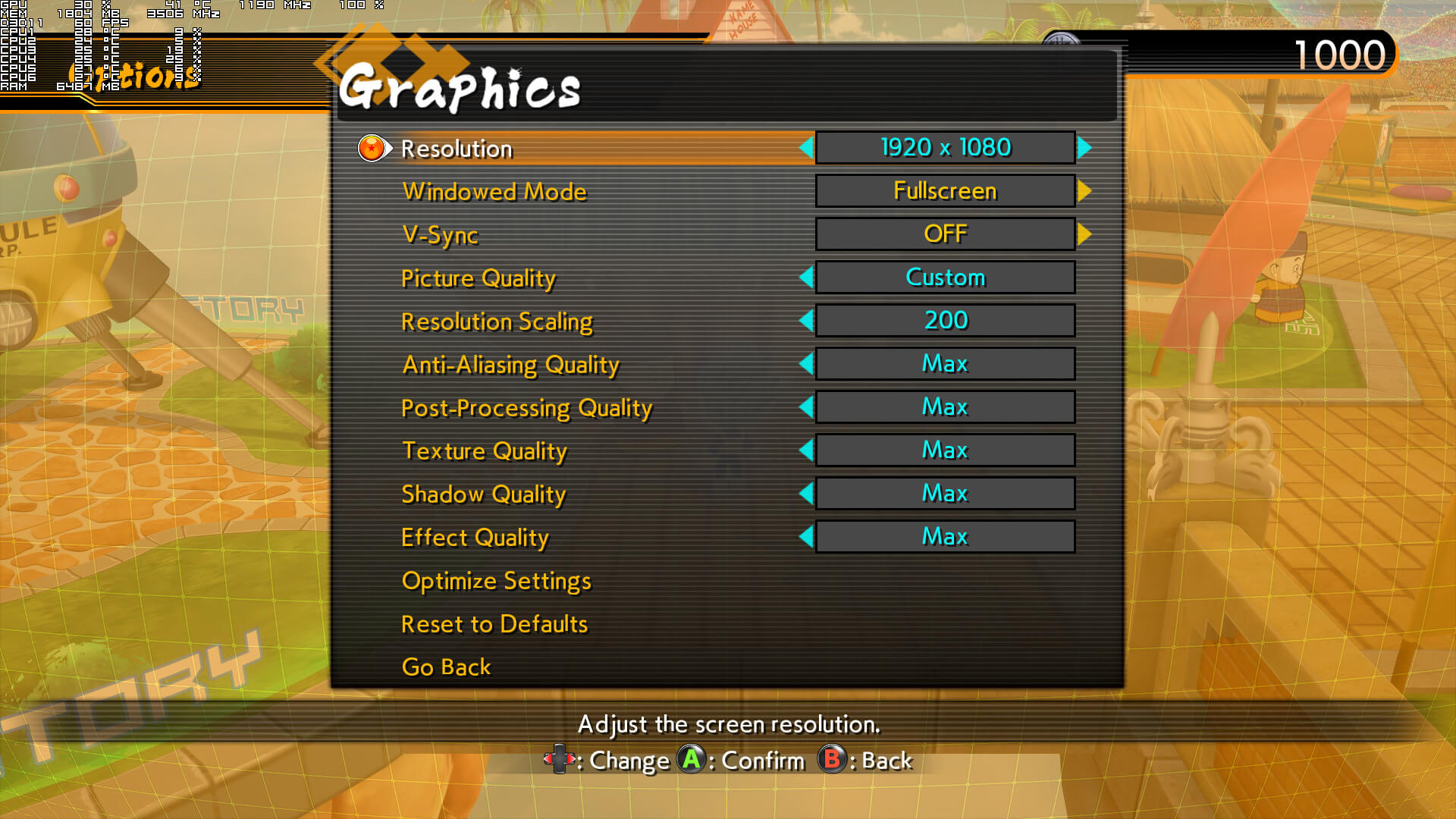 The game also allows PC gamers to remap all keys, though it does not show proper keyboard prompts. And perhaps this is my only gripe with Dragon Ball FighterZ. Sure, some may say that this game is meant for controllers but let me tell you that it plays perfectly fine with a keyboard (once you’ve set it up). Other than that, DBFZ runs incredibly well and looks glorious on the PC.

Below you can find some PC 4K screenshots. Stay tuned for our PC Performance Analysis that will be accompanied by a video with 30 minutes of PC gameplay footage!