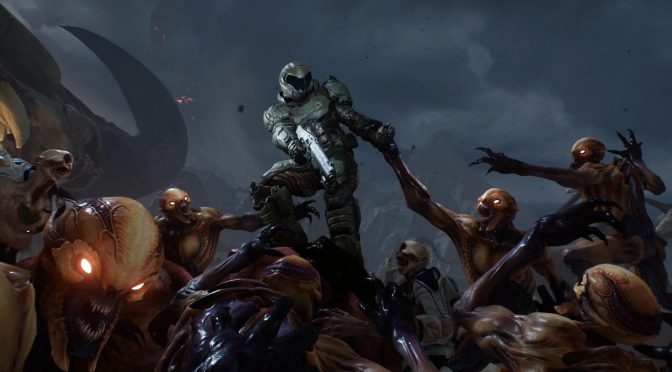 It appears that DOOM is doing well on the PC as id Software’s title has sold 500K units so far. This information comes from Steamspy; a Steam stats service based on Web API provided by Valve. Steamspy’s numbers are slightly delayed – if Total War: WARHAMMER’s stats are anything to go by – so we can safely assume that DOOM did sell 500K units on the PC. 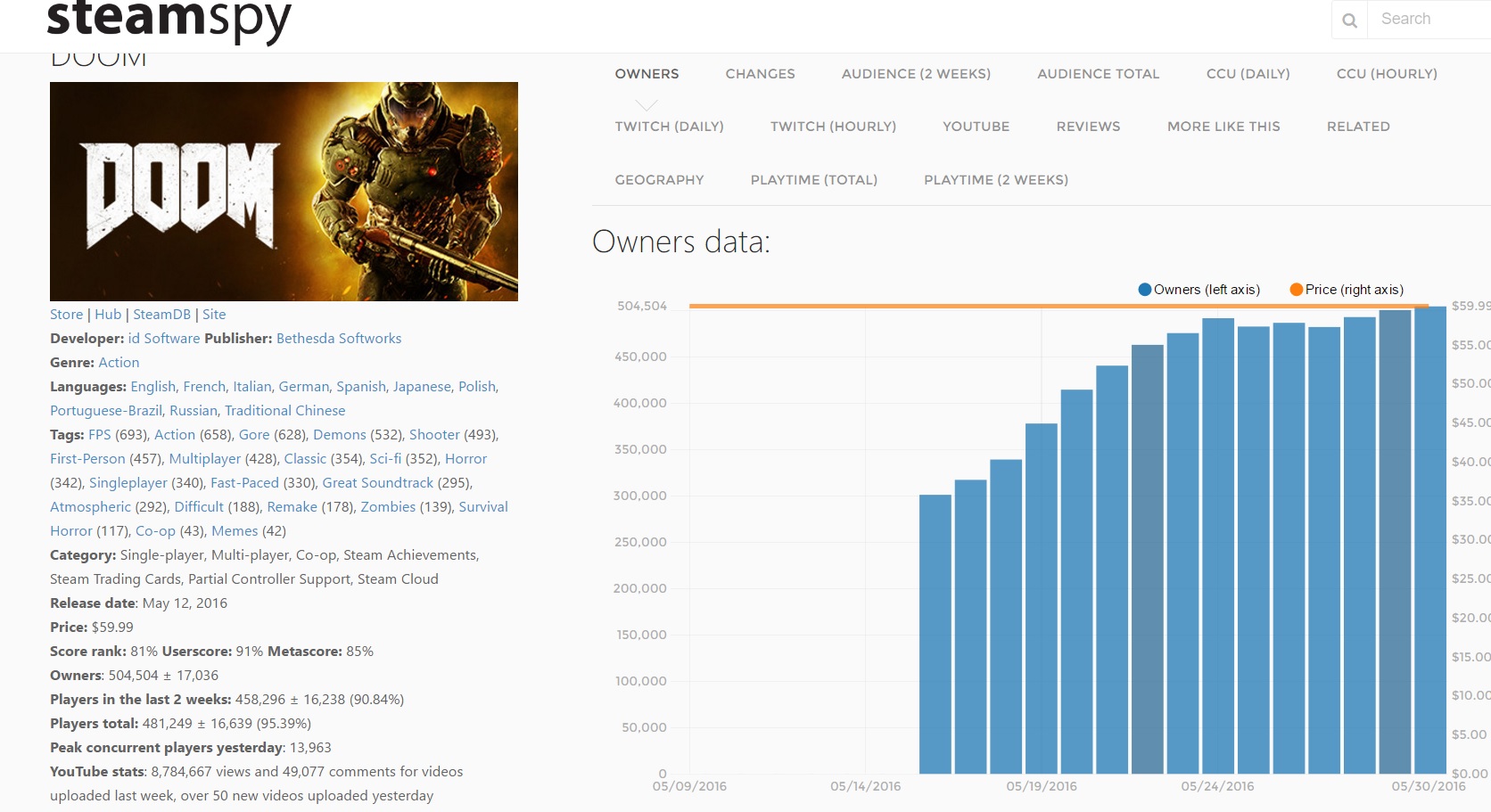 Bethesda has not provided any numbers about the game’s total sales, so we don’t know whether the PC version is on par – regarding sales – with its console cousins.

In addition, it will be interesting to see whether DOOM will be able to come close to the numbers of other Bethesda games. Wolfenstein: The New Order – for example – has sold one million units.

As a bonus, below you can find a video showing DOOM’s classic E1M1 map re-imagined in Snapmap!