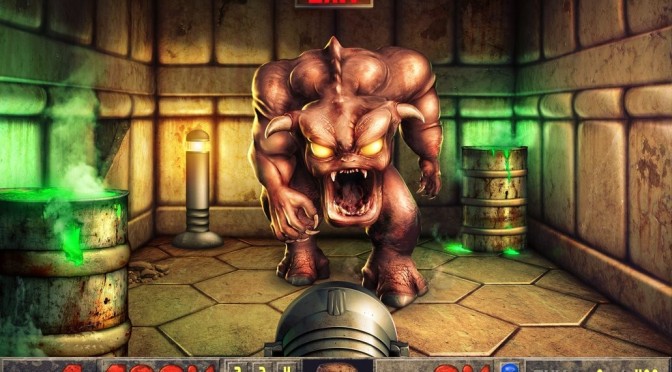 Bethesda has announced that Doom 4 (or plain DOOM) is under development and those who pre-order Wolfenstein: The New Order will be able to participate in its beta phase. Since that beta test won’t launch anytime soon, it is the perfect time to remind yourselves what Doom is. And while the classic Doom titles are still awesome (especially thanks to Doomsday and ZDoom), a new mod aims to somehow modernize the series. Meet Doom Reborn; a Doom 3 mod that aims to recreate Doom 1 and Doom 2 in id Tech 4. Do note that the top image does not reflect the game (it’s a concept created by DeviantArt’s member ‘Elemental79’).

Here is what the team behind it had to say:

“Doom Reborn is a total conversion mod for Doom3 of the original Doom Series. Our goal is to recreate the original Doom & Doom 2 in the Doom3 engine with new textures and new models of the original weapons and monsters with the maps redone and retextured. We also want to bring back the orignal doom hud but retextured and with a 3d model of doom guys head in the center (simlar to q3 & et). we will have a look a remaking the orignal music along with the sounds.”

The team has recently released a new alpha version of Doom Reborn that can be downloaded from here. The latest alpha version includes  two Versions of E1M6 1 – one for higher end computers and another for lower end systems. In addition, secrets counts are now counted correctly for E1M1, 3, 5, 6 maps, and there have been various performance tweaks.

Here are some screenshots from Doom Reborn! 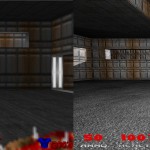 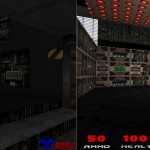 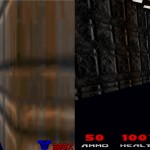