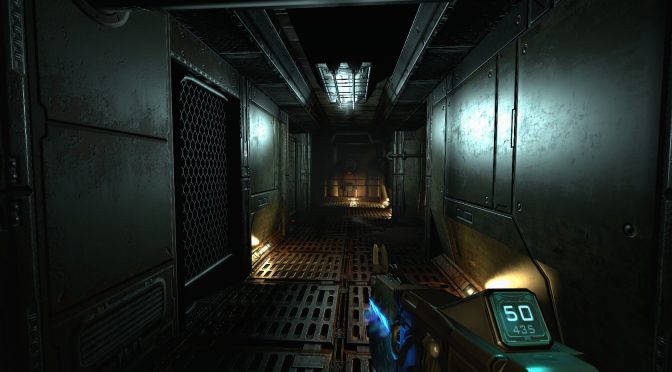 While Doom 3 was something completely different from its predecessors, I have to confess that I really liked it. And I’m happy to report that a new overhaul mod has been released for it, aiming to improve its visuals, sound and user interface. And if that wasn’t enough, this mod also restores content that was cut from the  both the vanilla game and the E3 2002 tech demo.

“Redux is being built on improved versions of sikkpin’s Sikkmod along with Wulfen’s and Monoxead’s amazing textures packs. These mods have been used in other compilations before, but as they often change the same material and textures files, they conflict with each other and this creates a lot of visual issues that never seem to have been addressed properly.”

And if that wasn’t enough, this mod comes with new graphics settings via which players can select different levels of texture quality, adjust the FOV via a slider, choose different types of Anti-Aliasing, as well as modern resolutions and more.

In short, this is a must-have mod in order to replay Doom 3.

Below you can find some screenshots, as well as some comparison screenshots between the vanilla and the modded version of Doom 3. 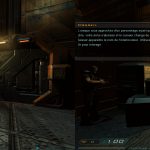 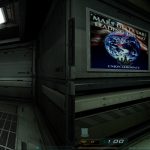 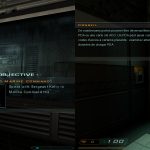 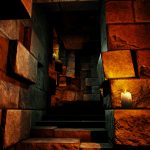 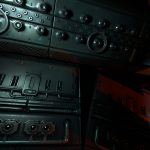 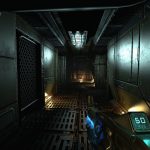 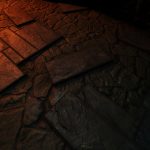 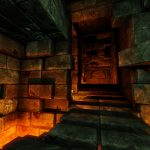 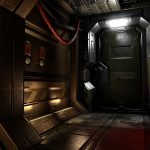 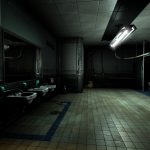