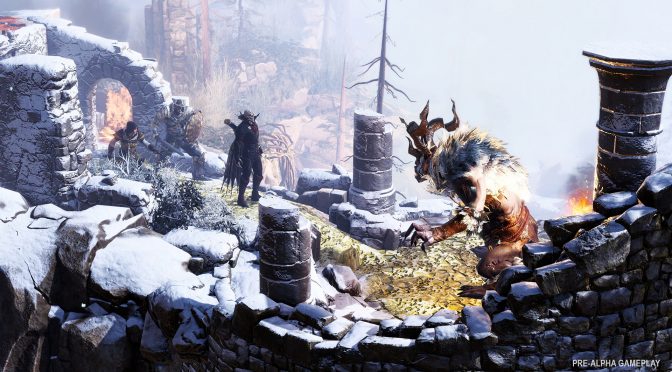 According to the official statement, the development teams needed more time and resources in order to complete it. Unfortunately, both Larian and Logic Artists are currently busy with other projects, and could not commit on this new Divinity game. Larian will now focus on Baldur’s Gate 3, whereas Logic Artists will focus on its own Expeditions games.

There is currently no ETA on when its development will resume. As such, Divinity fans won’t be getting this game anytime soon. It sucks, but as Miyamoto has said: “A delayed game is eventually good, but a rushed game is forever bad.”

You can find below Larian’s full statement.

On behalf of Logic Artists and Larian, we'd like to share with you the following message about Divinity: Fallen Heroes https://t.co/5olRAClvw4 pic.twitter.com/JV8vov8jn7