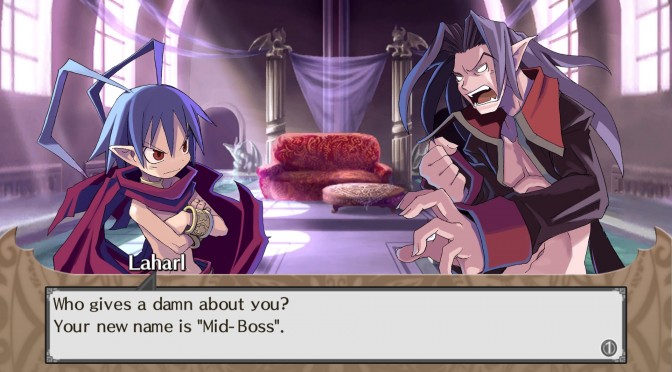 Disgaea has just been released on Steam and according to various reports, the game is currently plagued with performance issues. According to Steam users, the game performs horribly even on high-end systems. Not only that, but some of its graphics options (like SSAO) introduce various artifacts and there is occasionally unresponsive mouse input.

NIS America has announced that it is currently looking into the reported issues in order to pinpoint and fix them. As the team noted, it spent a total of ten months on researching and developing this game for PC users, two months of which were spent on rigorous testing.

Here is a list of the major issues that plague Disgaea at this point: