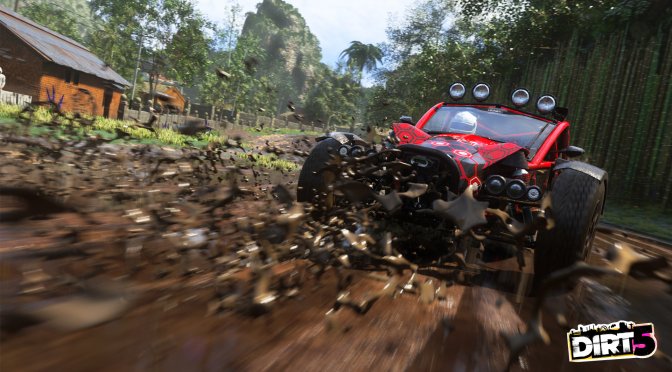 Codemasters has announced that Dirt 5 has been slightly delayed. Instead of releasing on October 9th, the game will now release a week later, on October 16th. So yeah, not that big of a deal if you ask me.

News: #DIRT5 will now launch on Xbox One, PlayStation 4 and PC on October 16, with three days’ early access (Oct 13) for Amplified Edition players.

In Dirt 5, players will travel the globe and tame the most incredible off-road machines with their friends. Players will also be part of a vibe that delivers big on epic action, pure expression, and unbridled style.

The game aims to deliver constant extreme action, continent to continent, in all manner of amplified events. Moreover, it will have a Career Mode have five chapters, over 130 events across nine race types and Throwdown challenges.

Dirt 5 will be a cross-gen game, meaning that it will release on both current and next generation platforms. Furthermore, you can find here its first proper gameplay trailer.