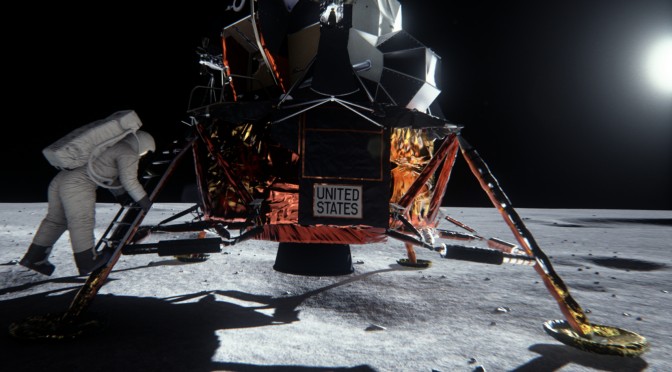 During GAME24, Microsoft revealed DirectX 11.3. DX11.3 will be supported by all existing DX11 GPUs (or at least that’s the plan) and will be made available next year. DX11.3 will feature almost all features of DX12 (albeit its lower CPU Overhead benefits). This means that DX11.3 will support Ordered Rasterizer View or Rasterizer Ordered Views, Typed UAV Load, Volume Tiled Resources and Conservative Grid.

Going into more details, DX11.3 is meant to be used by inexperienced programmers that are unable to create fully functional DX12 engines. Microsoft won’t abandon DX11 that easily as it’s an API that will be used by a lot of developers in the next couple of years (despite the release of DX12).

According to Microsoft’s slides, Ordered Rasterizer View or Rasterizer Ordered Views gives the developer control on the ‘order’ in which elements on screen are rasterized. Now what does this mean? Basically, all objects on screen will be drawn in the correct order via this feature and will take some of the load off the CPU. 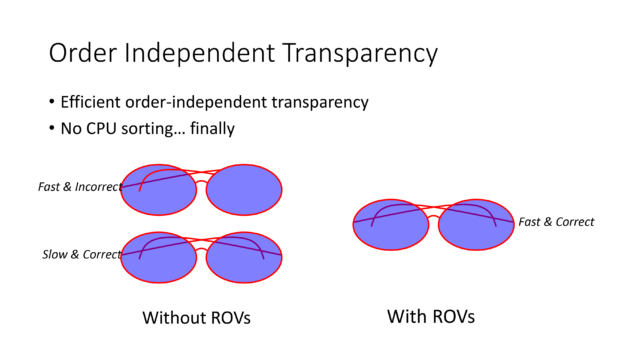 On the other hand, Typed UAV Load will address a number of restrictions in scenarios where the UAV is data typed and will enable better handling of the same. This will also take some of the load off the CPU as the GPU will be able to accomplish the same thing without CPU intervention.

We’ve already talked about Volume Tiled Resources in the past. Basically, this is a new feature for efficiently managing enormous volumes of data on the GPU more efficiently, enabling unprecedented levels of detail as well as more immersive open-world gameplay without making gamers sit through annoying “level loads”. 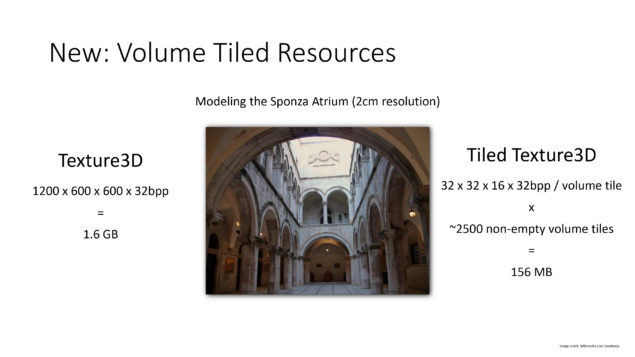 Last but not least, Conservative Grid will allow better and exponentially more accurate detection of polygons on screen.

All in all, DX11.3 sounds interesting. However, and while it does support most of the key features found in DX12, it will not benefit those that are CPU bound; something that DX12 will.

Question now is whether developers will support this new API or whether they decide to abandon it in favor of DX12. Moreover – and since DX11 is here to stay – does this mean that Mantle has a future even when DX12 gets out?

Kudos to our reader ‘Sikandar Ali’ for informing us, as well as WCCFTECH for reporting the story.