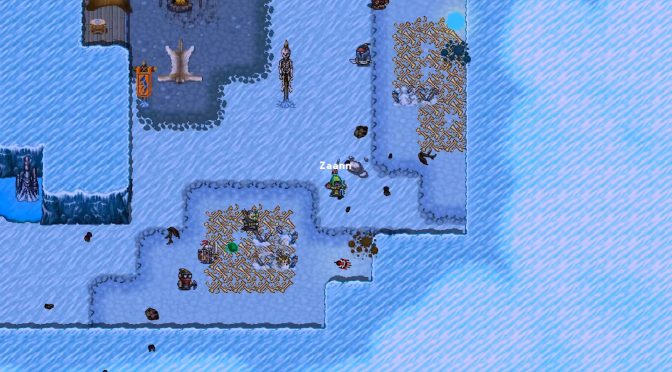 Digital Extremes has announced a new, retro-inspired Free-to-Play MMO game called Survived By. Featuring up to 100 players fighting side-by-side in a bullet hell-style battle where permadeath is just the beginning, Survived By will be available to the public for the first time at PAX West.

Survived By is developed by Human Head Studios and players will be able to create a tiny but mighty character, craft fantastic and powerful weapons, level up, and explore a chaotic, monster-filled landscape.

In order to celebrate this announcement, Digital Extremes released a teaser trailer for Survived By that can be viewed below.