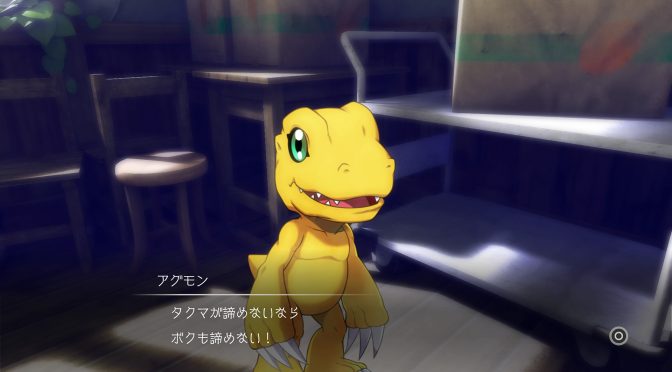 Digimon Survive was originally meant to come out in 2019. Now as you probably guessed, the game missed that initial release date and Bandai Namco has just announced that the game has been, once again, delayed. As such, this new Digimon game now targets a 2021 release date.

According to its development team, the game has been delayed due to the COVID-19 pandemic. Naturally, the team will use this extra time in order to further polish and improve the game. Moreover, it promises to share some exciting updates in Spring 2021.

Digimon Survive will have 3D graphics. However, its battles will be in 2D, in a more classic SRPG style.