According to industry insider Tom Henderson, DICE pitched Battlefront 3 to EA for its next title. However, the publisher has shot it down due to licensing costs. As such, DICE is now – most likely – working on a new Battlefield game. Thankfully, though, there are currently two story-driven single-player Star Wars games in development at EA.

Henderson claims that several key developers that worked on the Battlefront series have left the DICE studio in the past year. Some of them are Battlefront II’s creative director Dennis Bränvall, core gameplay designer Christian Johannesé, and lead hero designer Guillaume Mroz. As such, we can safely assume that Battlefront will not return (at least in the foreseeable future). 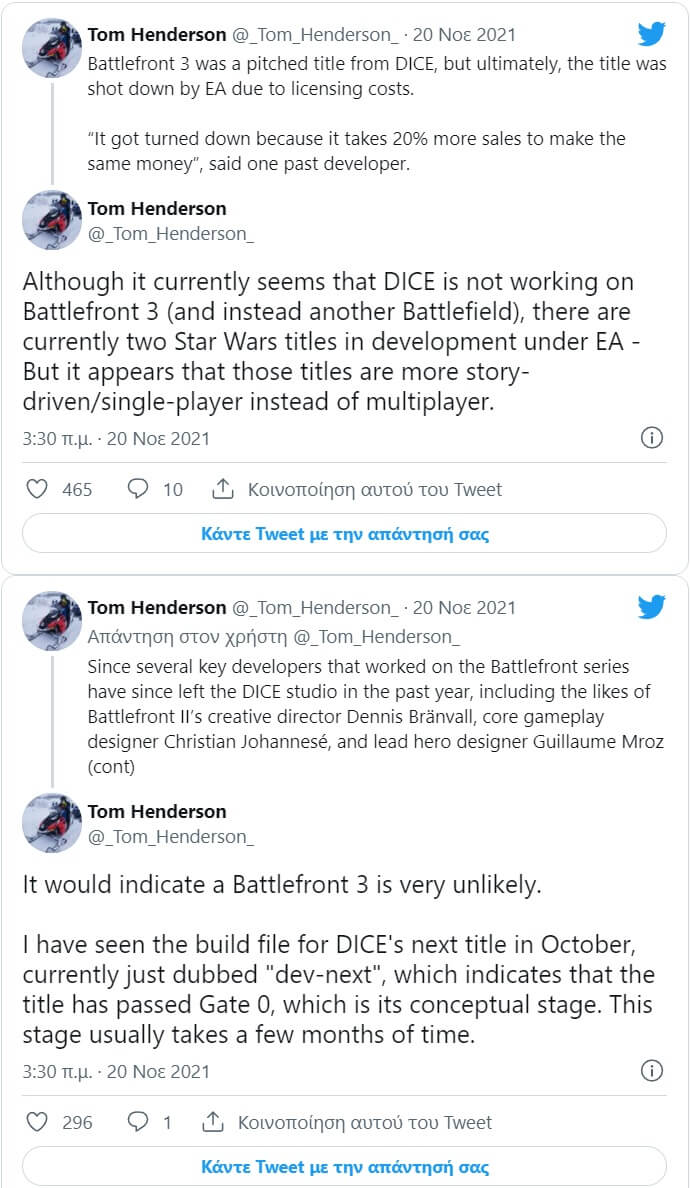 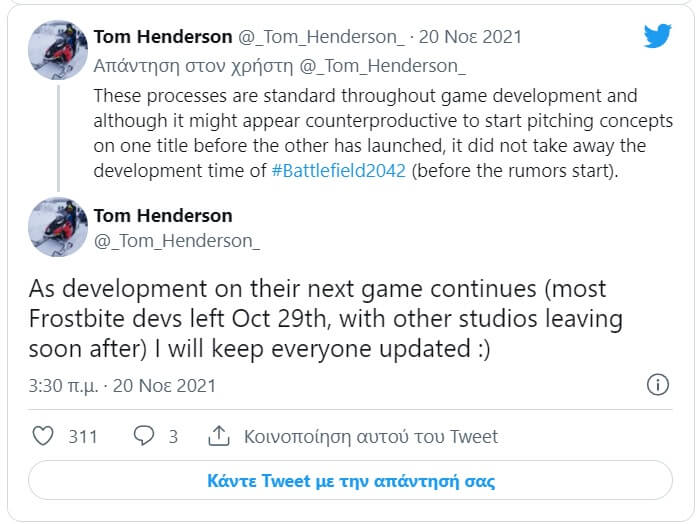 Now as always, and although Henderson is a reliable source, we suggest taking everything you read with a grain of salt.