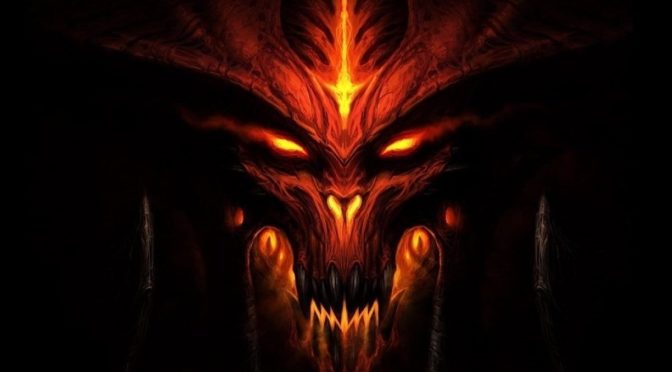 It appears that the first details for Diablo 4 have been leaked online. According to the leak, Diablo IV will be darker and grittier than before, will feature a 4-player co-op mode, and will have a similar style with Diablo 2.

This lines up with everything I've heard about Diablo IV.

The game is shaping up well and is definitely what fans would want out of the game. Takes what people loved about D2 style, improves on D3 combat. https://t.co/5aXaQk528M

This leak comes from Reddit’s PracticalBrush12 and ZhugeEX. Both of them have been reliable sources when it comes to leaks, so I guess this is the real deal. Still, and while the sources are credible, I suggest taking everything you are about to read with a grain of salt.

Diablo 4 is going to look dark, gritty and gross. Locations will be toned down, infrequently laid with corpses, wasteland, grey-ish deserts, clut caves surrounded by flesh, rotten crypts, marshes and bogs, as well as plagued cities. These levels will be larger than Diablo 3’s levels.

Characters will now be able to ride horses (possibly other mounts) and there might be contextual interaction with environment. Blood splatters will also look more like blood and not splashed jam.

Now into some spoilers (so be sure to avoid this paragraph). Okay? We got this out of our way? The leaker claims that Lilith will be the new diablo in Diablo 4.

As said, we expect Blizzard to officially reveal Diablo IV later today at Blizzcon 2019, so stay tuned for more!