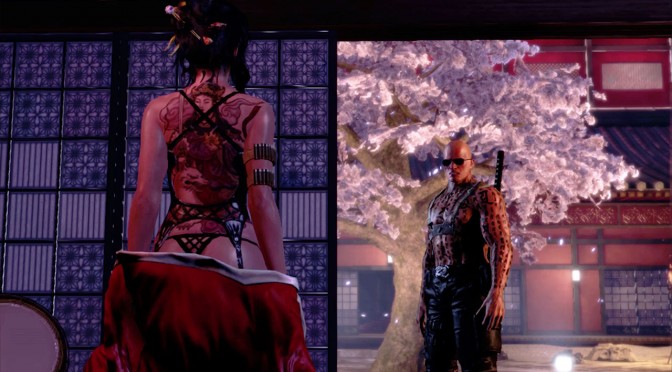 “To spread “Devil’s Third” around the world, this game service will run from September 2015 onwards, in various regions around the world following the release of the Wii U version in each region.”