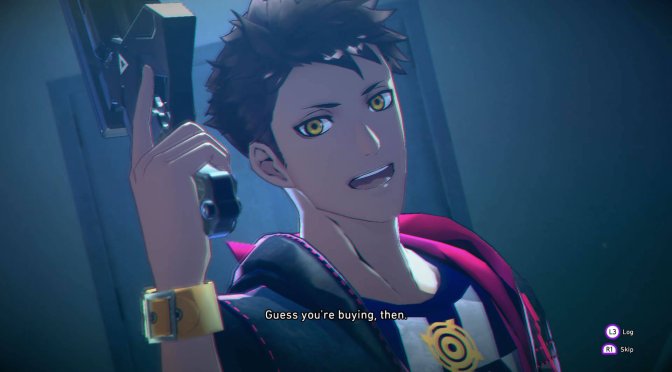 Atlus has announced that its devil-summoning RPG, Soul Hackers 2, will be coming to PC on August 26th, 2022. In order to celebrate this announcement, the publisher has also released a trailer that you can find below.

Soul Hackers 2 appears to be a third-person RPG. In this game, players will navigate dungeons, in which they will solve puzzles and fight enemy demons in turn-based battles.

Unfortunately, Atlus has not revealed any additional details about this game.

So anyway, the only thing we can really share right now is the game’s announcement trailer. This trailer features some gameplay sequences, so be sure to watch it!