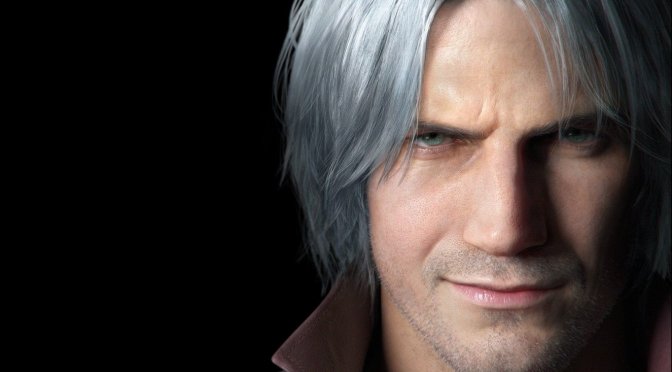 Modders ‘The HitchHiker’ and ‘Dr Penguin’ have released an unofficial Legendary Dark Knight Mode for Devil May Cry 5. This mode adjusts the number of enemies on screen, allowing players to face lots of demons.

In case you weren’t aware of, Capcom has included such a mode in the Special Edition of Devil May Cry 5 for next-gen consoles. However, and similarly to the game’s Ray Tracing effects, Capcom will not bring it to the PC version. As such, this mod is a must-have for all PC players.

As the description for this PC mod reads:

“The mod adjusts the encounters of every mission on the son of sparda difficulty (now renamed to legendary dark knights). It does not adjust the post credit sequences, secret missions or bloody palace. In addition, mission 6, 17,19 & 20 are unaltered, as they are just bossfights.”

What’s also cool here is that this mod also works when playing in coop with Dante & Nero, or with V solo. However, do note that playing with V and other players in coop currently runs the risk of causing crashes.

You can download this unofficial Legendary Dark Knight Mode for Devil May Cry 5 PC from here.