Four years ago, I was quite excited about a new mod that would replace Deus Ex’s blurry textures with some remastered, new high-resolution ones. It looked great and had a lot of potential and I was really looking forward to. But as with most ambitious mods, it got delayed and there has never been an official release date. It really reminded of what happened with DaniJ’s 3D models for jDoom that were never released as a full, complete pack. 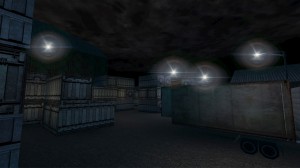 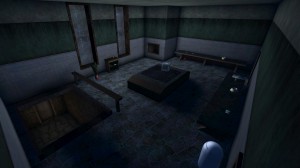 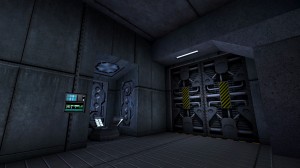 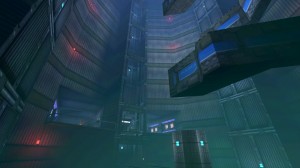