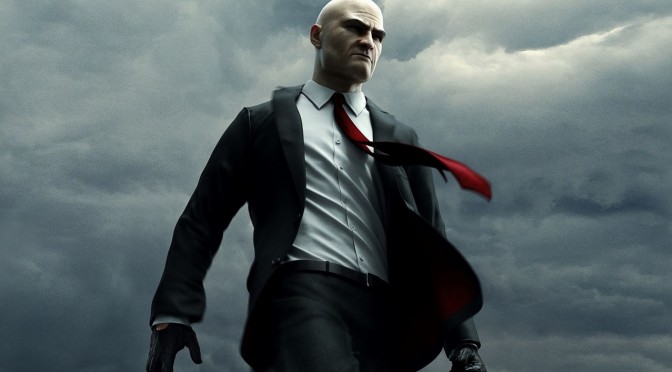 A lot of Hitman fans were ready to commit suicide yesterday when a rumor surfaced, suggesting that the next-gen Hitman game has already been cancelled. As always, we hesitated sharing such a thing until we were certain about it. And it appears that this rumor was not legit, as Square Enix shot it down today.

As Square Enix stated, IO Interactive is still working on a triple-A next-gen version of Hitman that will be coming to PC and next-gen consoles.

“Io-Interactive is developing a new, AAA Hitman game that will be coming to PC and next-gen consoles and Square Enix Montreal is fully focused on mobile development of games some of which are related to the Hitman franchise. We look forward to sharing more details about these titles later this year.”

And that is that. The new, unannounced, Hitman game has not been cancelled.