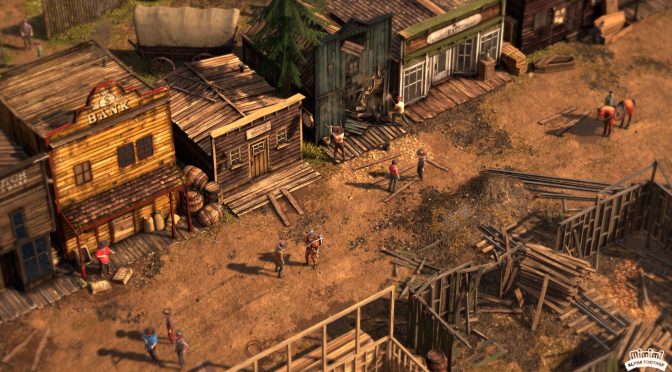 According to the press release, THQ Nordic will select 500 participants which will get the chance to play the game, which is entering the final stages of production.

“This is not the a “pre order now to play the game before anyone – but we don’t really need you feedback because release is in just two weeks”-closed beta, people might be used to nowadays. We really want to invite the community to play the game while it’s still under construction and share their thoughts and wishes with us. And we want to have the time to react to the players’ input and to optimize the game together.”

Those interested can sign-up for the beta by visiting this link, and below you can find a new trailer.