In the game you play the role of a diver, a real underwater hunter and an explorer of secrets that oceans, wrecks and lost cities hide. This is the first multiplatform game about the underwater world and underwater extreme sports. The project is aimed at people that love seas and oceans, as well as at professional and amateur divers, fans of underwater hunting and other water sports, thanks to its graphical realism.

A player comes into the game’s world as a beginning diver with standard equipment. While completing tasks, the player earns money that he can spend to improve his equipment, to buy additional services, etc. Also each player has a set of skills which he can improve to be strong in the virtual world: e.g., his experience level, stamina, health level, accuracy, agility, etc.

“After the first part of the game had been released, we studied feedback from our customers to make the sequel decent. Now players have diving equipment and can dive in unique parts of the world. We don’t implement complicated control system and try to make it work smoothly on mobile devices. At the moment we have finished the project’s pre-production and are negotiating with potential publishers. I am sure that gamers and 20 mln PADI divers around the world will love Depth Hunter 2.” 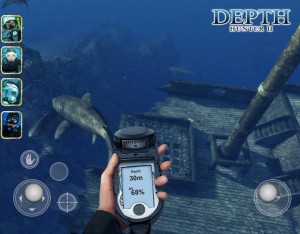 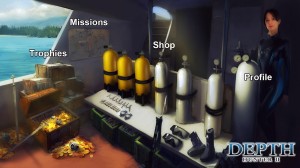 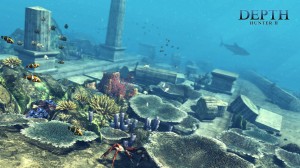 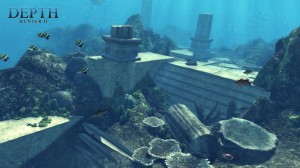 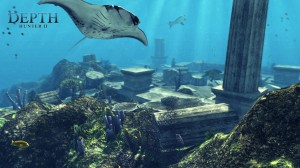