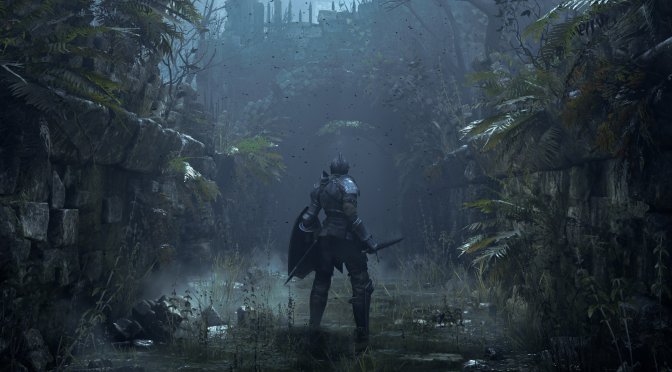 Sony has basically confirmed this at the end of the latest trailer for Demon’s Souls Remake. As we can clearly see, the company states that the game will be available on the PC. However, the PC version may not release alongside its PS5 version.

Demon’s Souls is a full proper remake of the first Souls game. And even though Sony has not revealed yet a PC version of Bloodborne, we are certain that most Souls fans will be excited about this.

In Demon’s Souls, players will venture into the fog-ridden kingdom of Boletaria.

“Here, death is not the end, and again the challenge seems insurmountable. But this dark world draws you in nonetheless, with its sumptuous sights and chilling sounds. Through the power of the DualSense controller’s haptics, you feel every visceral blow, making even small victories all the sweeter.”

Sony has taken down the original trailer for Demon’s Souls Remake, and re-uploaded it in order to remove the PC mention at the end. The company also claims that the game will be exclusive to PS5. However, and since a trailer passes a lot of hands before it airs, it seems that the company has spilled the beans earlier than anticipated.