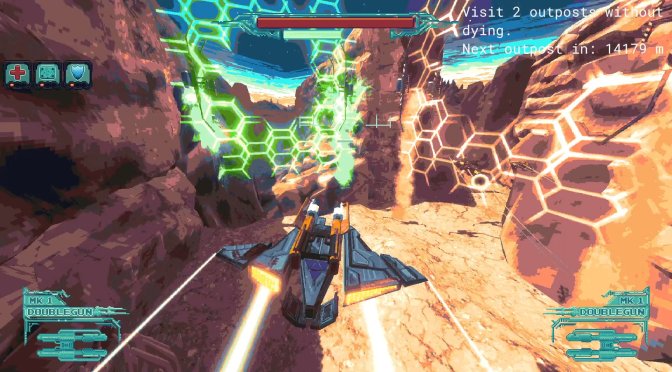 Retrovibe and Bad Bones have announced a new high-speed combat racing roguelite with PSX-era 3D graphics,called VergeWorld. In addition, the teams released a demo for it on Steam, and shared its announcement trailer.

You can download its demo from here. Below you can also find its key features.