Death Wish is a new campaign for Blood with over 30 new levels, cut scenes, and more that has just been released. Yeap, you read that right. It’s for Monolith’s and 3D Realms’ little gem, the first Blood that was a pseudo-3D FPS with enemies’ sprites. In addition, all levels have been modified for Co-op play and this entire mod was developed by a single person. Now that’s dedication guys.

Death Wish features a brand new story, taking place after the events of the original Blood and its add-ons while staying within the same mythology, a Tome message system for giving the player hints and story tidbits during play to further deepen the story and reveal hints or secrets, modified enemies and items placement depending on difficulty settings for added replay value and a Commentary text file is included, revealing the creator and lead QA tester’s thoughts on Death Wish and its content.

Those interested can download it from here and yeah, you’ll need the original Blood to run it. 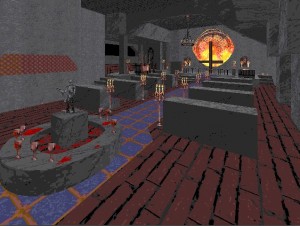 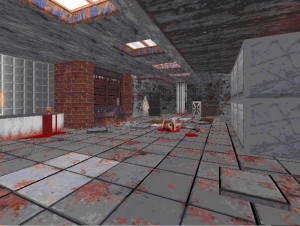 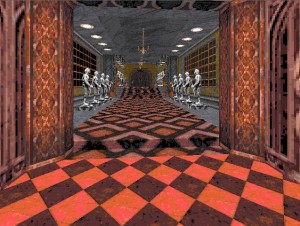 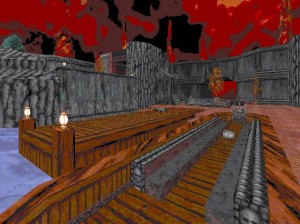 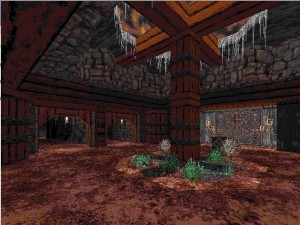 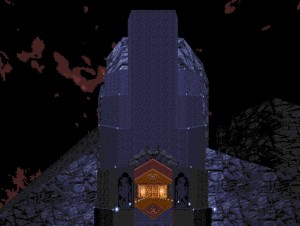