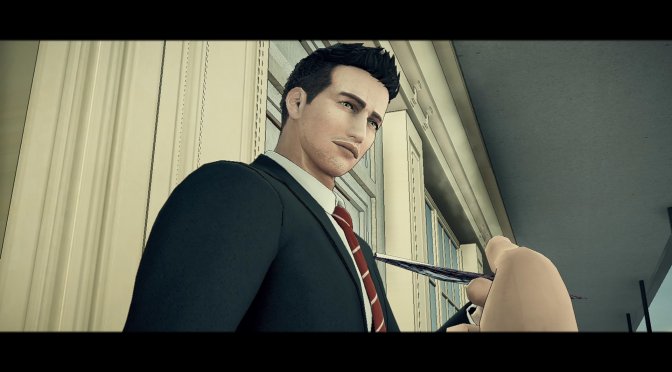 In this game, players will follow Agents Davis and Jones as they begin a new investigation into the Le Carré serial murders. Through the memories of a former FBI agent, players will go back in time to Le Carré and step into the role of Special Agent York to begin unraveling the mystery.