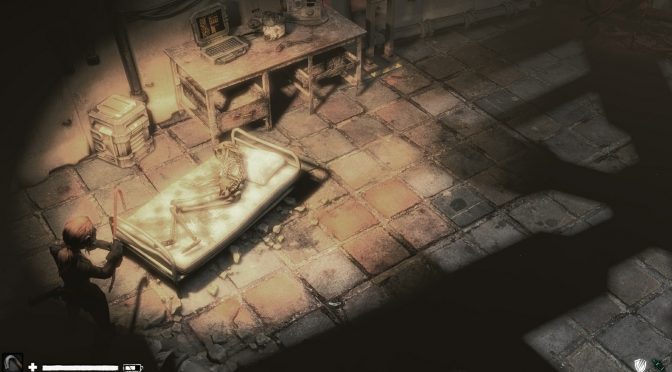 Modder ‘NightmareDoors’ has released the demo of a new total conversion mod for StarCraft 2: Legacy of the Void, called Dead Zone – Hope Lost. Dead Zone – Hope Lost is described as a dense horror atmosphere unlike anything else seen in Starcraft 2 thanks to a large amout of custom assets, enviromental systems and intricate sound design.

This total conversion mod features a great world made up of huge locations, non-linear paths and 3 independent main themes (it’s up to you which story will become the main theme), 5 different endings and an epic tale of survival and hope in a destroyed world. The mod also will also come with a plot that is divided into 25 chapters, and fully voiced characters.

Dead Zone – Hope Lost also packs new sound and ambient effects, custom Assetver 200 types of items, about 10 weapons, each with the possibility of over 30 modifications, unique items, a day/night system, a weather system (storms, rains, sandstorms, sunny mornings and poisonous fogs),an A-life system (monsters get tired, they hunt during the night, react to noise, travel between locations), a lot of emphasis on stealth and unusual, original features of monsters and their design.